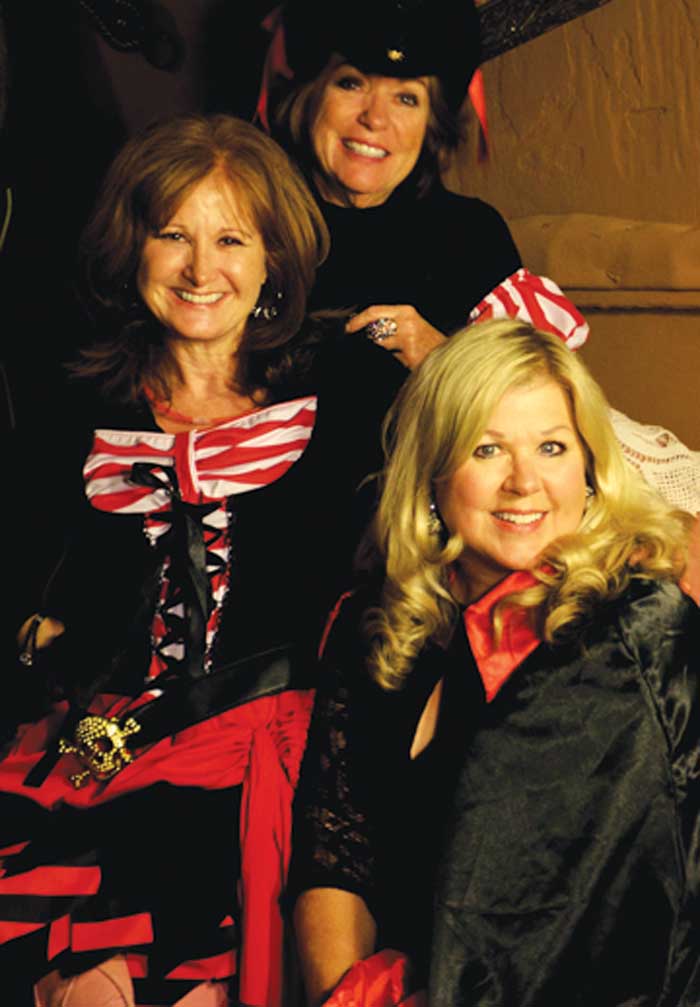 Two gunshots pierced the silent darkness in the early morning hours of Sept. 23, 2014.

But, the life of Sarah Virginia Carr Browder didn’t begin or end here.

Sarah’s life began as the daughter of a teacher who once taught Latin at Forsyth Country Day School and a father who was an executive for RJR. She was a sister to Katie, a twin to brother, Ben, and a loyal friend who was loved by many.

She was a student in school earning a degree. Being an artist, she was unique and creative.  With a gentle spirit, Sarah loved animals and often took in strays to give them a home.

Sarah was found by a newspaper carrier lying on a concrete driveway after being shot in the neck and shoulder by her husband. Little did she know at the time, her husband’s body lay not too far from her, dead of a self-inflicted gunshot wound to the head.

While in the hospital, Sarah closed her eyes and never regained consciousness. She was removed from life support four days later.

Once, a young wife blissfully married. Now, a victim of domestic gun violence.

When Sarah was 28, she met the man of her dreams. A handsome Marine. They married after a year of dating, and Sarah settled into life as a married woman.

With her husband away in the Marines, she looked forward to his return visits on weekends. When newlywed bliss began to wear off, married life started to become unbearable. Her husband began to question her whereabouts while he was gone, he would call repeatedly to check on her, and began making accusations and calling her names. He didn’t like her friends. He didn’t like how she dressed.

Sarah always made excuses for his behavior, but prior to her death, she disclosed to her family her husband’s increasingly violent nature.

Sarah’s life might have ended with her death, but in reality, her story begins here.

Now in its seventh year, The Black and Bling 2017 event is dedicated to the memory of Sarah Browder. Last year, family violence prevention warriors, Stephanie Williams Dean and Sarah Browder, delivered a check for $13,335 to Forsyth Family Services, proceeds from the 2016 event and Black and Bling Challenge.

“It’s comforting to know that my daughter’s death could evoke a desire in others to nurture healthy families and to envision a community in which people are free from the threat of violence,” said Browder. “ We had a vision which Forsyth Family Services wholehearted supported from the beginning.”

A party favorite is The Devils Dozen, a collection of 13 homemade, sinfully rich, and decadent desserts for guests to enjoy.

Bring outdoor chairs and a heavy appetizer. Alcohol has never been served, but guests are allowed to bring their beverage of choice, and mixers are provided. Keeping in mind that alcohol and violence are often related, Dean said: “Those who drink excessively and engage in domestic violence are usually not the same people who are going to support and donate to this cause. I expect people to be respectful and drink responsibly and they do. We’ve never had a problem. This is just a really nice farm-style party.”

For more information, go to www.blackandbling.blogspot.com or Facebook event Black and Bling 2017.