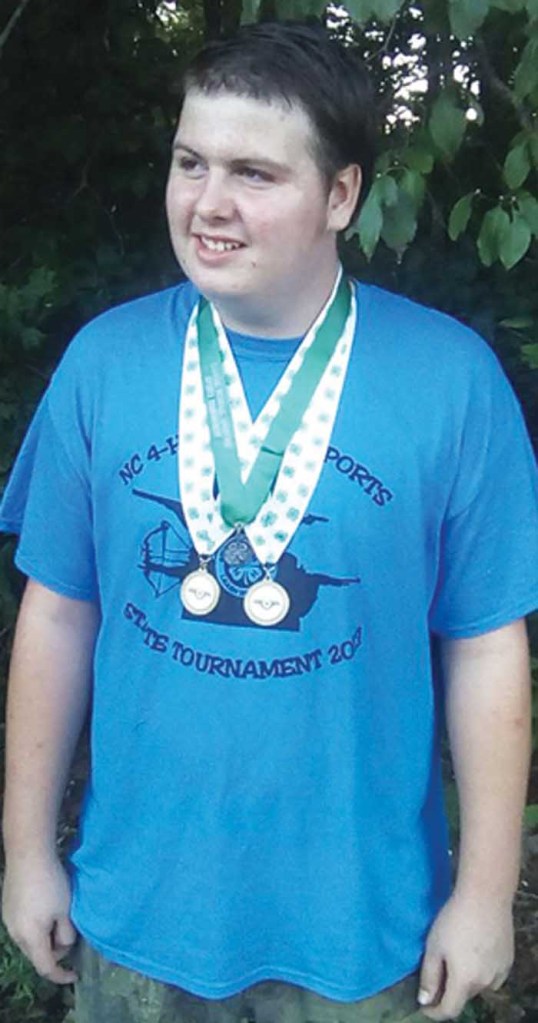 “We are so proud of these youth and their coaches that have practiced daily for many weeks to prepare for this competition and are now able to rest a little until the next competition,” said Hannah Elmore, Davie 4-H Cooperative Extension agent.

Direct questions about joining the 4-H Shooting Sports Club or see what other opportunities that 4-H has to offer youth, contact Elmore at Hannah_elmore@ncsu.edu or 336-753-6100.

The following are the youth who competed and their placings.