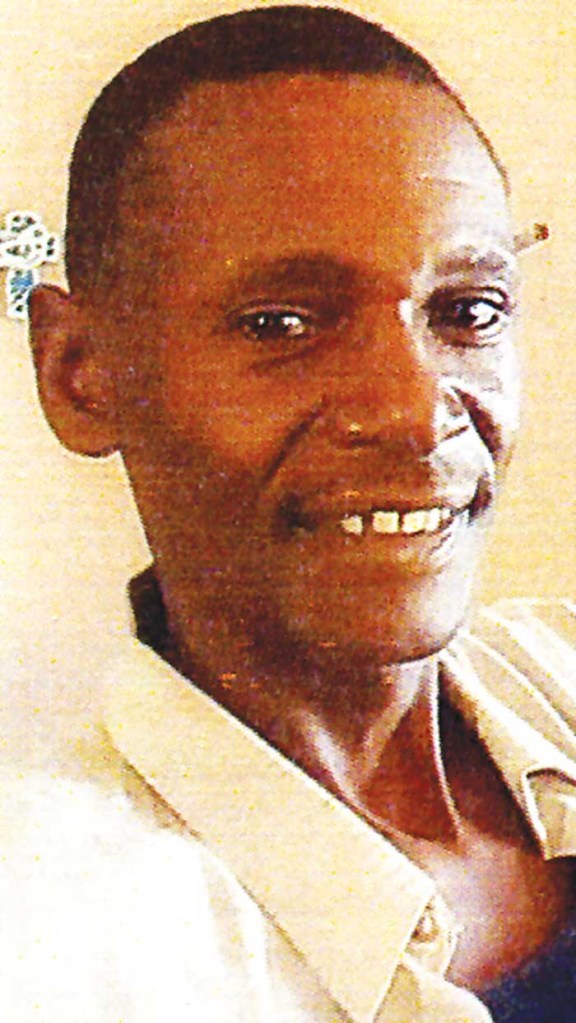 A suspect has been named in the robbery of BB&T bank on Yadkinville Road in Mocksville on Monday, April 24.

As of Monday afternoon, he had not been apprehended.

Melvin Andrew Williamson, 50, of Durham, is the suspect in a string of bank robberies from Durham to the Hickory area, where he has friends. He was not at his last known address when authorities looked earlier this week.

The suspect used pretty much the same method in robbing all of the banks, all in the Durham or Hickory area or along I-40, as was the case in Mocksville. He was last seen driving a 2002 beige Honda Civic. The Mocksville bank was robbed at 10:30 a.m. on Monday, April 24. He fled on foot across Koontz Road to a street behind McDonalds.

Investigators say he should be considered armed and dangerous. Anyone with information on his whereabouts is asked to call the Mocksville Police Department at 336-751-0896.