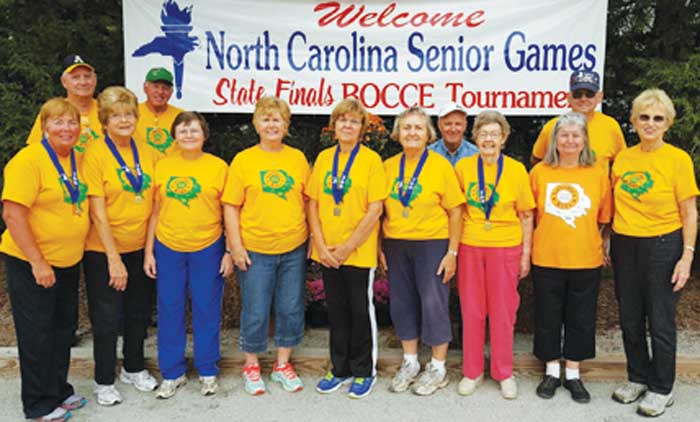 Participants describe Senior Games as a way to remain active and social, compete against their peers, and have fun.