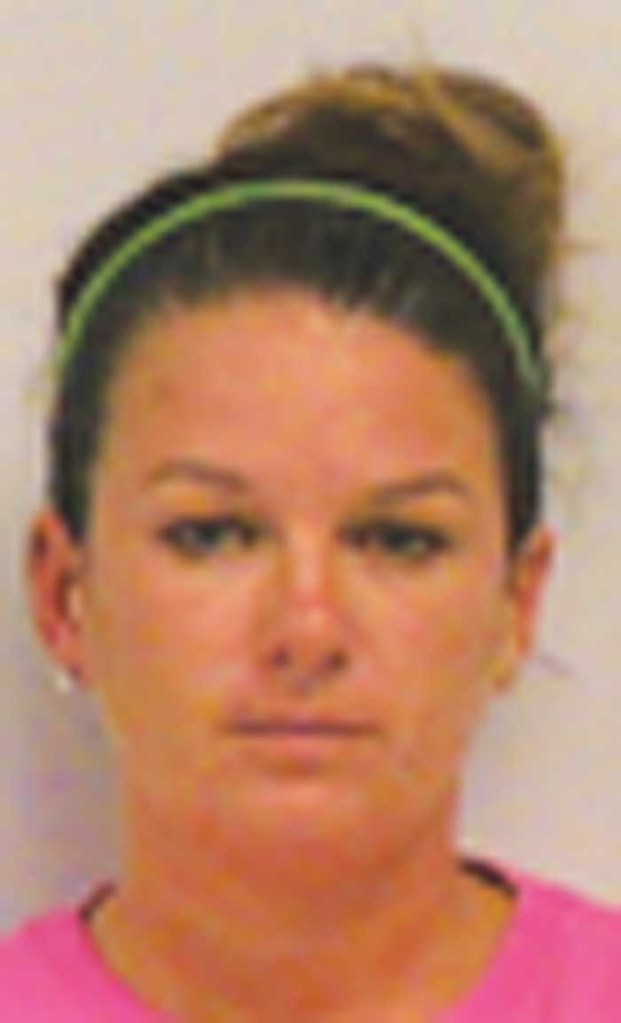 A former Ellis Middle School teacher has been arrested for sending nude photographs of herself to students.

Shannon Handy Wood, 33, of Kilbourne Drive, Bermuda Run, was charged Sept. 22 with three felonies and three misdemeanors, all stemming from nude and partially nude photographs she sent to a student before school started in August. Those photographs were widely distributed by others via social media, said Davie Sheriff’s Chief J.D. Hartman.

Wood, accompanied by her attorney, turned herself in to be served with the warrants last week. She was released from custody pending court proceedings.

A PE teacher at Ellis, Wood resigned from her job soon after the sheriff’s department began an investigation.

There is no evidence that Wood ever had any inappropriate physical contact with a student, Hartman said.

She is charged with: statutory sex offense with a child under age 15 (for soliciting), taking indecent liberties with a minor, and disseminating obscene material to a minor. She also faces three misdemeanor counts of disseminating material harmful to a minor.

Only a few minors actually received photographs from Wood, Hartman said, with one primary recipient, but those students shared them with others, and they were widespread throughout the school system. Investigators used four primary cell phones for the investigation. Those phones contained 145,000 total files. Though not all related to the case, it is one reason the investigation took so long before warrants were executed, he said.

The Davie County School System and the district attorney’s office were helpful in the investigation, Hartman said.

While conducting the investigation, the sheriff’s department learned of a “calculator app” on some of the phones which was actually a storage for files that parents wouldn’t see without a code.

Dr. Darrin Hartness, school superintendent, said that no staff member should ever communicate in an inappropriate manner at or away from school, as alleged in this case.

“The safety of our students continues to be a top priority,” Hartness said. “We will continue to partner with our parents, our community and law enforcement to maintain a safe teaching and learning environment for the children we serve.”