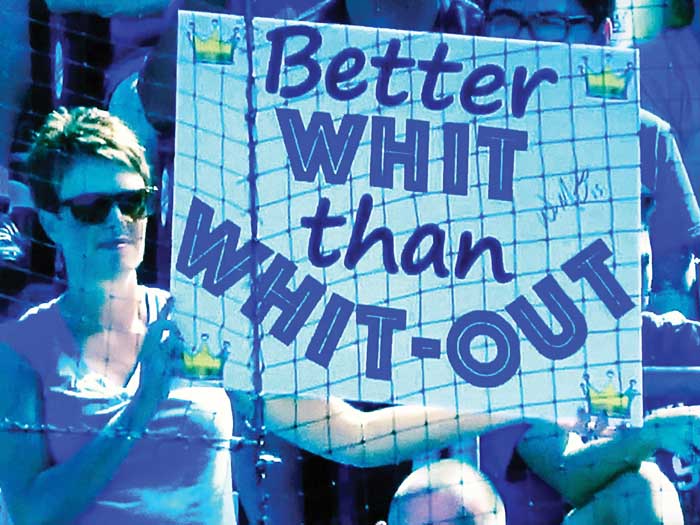 What a week for two high-profile athletes from Advance.

Whit Merrifield has made a feel-good return to the major leagues. Cade Carney had a day he will never forget for Wake Forest’s football team.

Merrifield was called back up to the Kansas City Royals on Sept. 2. He has responded with a seven-game hitting streak that began Sept. 2 and continued through Sept. 11.

On Sept. 6 at Minnesota, Merrifield came off the bench. With the score 3-3 in the ninth inning, he came through with a bloop single to right to set the table for a seven-run explosion. He added a walk as the Royals won 10-3.

The next night Merrifield started at second and batted eighth in the order, going 2 for 4. In the fourth inning, his single to left provided a 2-1 lead. In the ninth, his one-out double brought the tying run to the plate. Merrifield came around to score, but the Royals lost 6-5.

He came off the bench and went 1 for 2 in Friday’s 7-2 loss at the Chicago White Sox.

Merrifield was in the starting lineup on Saturday and Sunday in Chicago, and he took advantage. In Saturday’s 6-5 win, he batted second and went 1 for 5 with two clutch RBIs. With Chicago leading 4-3 in the seventh, he rifled a two-run double to left-center and Kansas City never relinquished the lead.

Carney, a true freshman running back, delivered an amazing performance in the Deacons’ 24-14 breakthrough win at Duke on Saturday. He carried 17 times for 108 yards and all three touchdowns, becoming Wake’s first freshman with a three-TD game since 2002. He scored on runs of 7, 1 and 55 yards – the latter breaking a 14-14 tie in the third quarter.

“It was really encouraging that we were able to run the ball,” Wake coach Dave Clawson told the Winston-Salem Journal. “We haven’t done that in a long time.”

“It was kind of a dream come true, the first ACC game,” Carney told the Journal. “I got my feet wet (in a 7-3 win over Tulane) and to be able to be out here and represent my hometown like that and have all the guys who did such a good job in front of me make that happen, that’s very gratifying.”