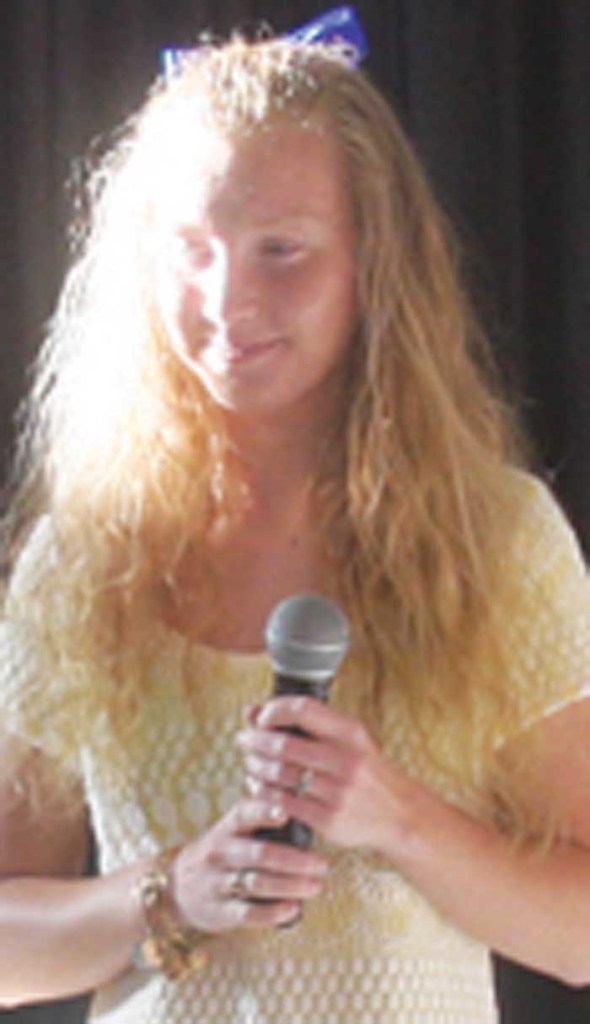 Students were dressed in style Wednesday, June 8 to be recognized for their success during their days at William R. Davie Elementary.

Most of the students have attended WRD since kindergarten. Others have joined the family since then. Regardless, they are all being sent off to middle school with lots of love and attention.

The ceremony started with students entering the gym while “My Wish” was played. This has become a tradition.

Principal Rex Allen welcomed the fifth graders and families. Colors were presented and the pledge was lead by members of Boy Scout troop 505. The invocation was provided by Pastor Harold Bumby III.

Words of wisdom were shared by Meghan Donley along with the song, “Slow Down.” Hunter McDaniel, former WRD student who graduated Davie High this spring, encouraged the students to always remember their roots and to come home to William R. Davie any chance they get in the future. He also encouraged them to stay with the right friends. He shared what his experiences at WRD had meant to him.

The winners of the fire department essay contest were Caleb Coble and Keelyn Oakes. Their essays were read by Mr. Allen and Jason Keaton, fire chief, awarded each student with a plaque and $100.

The winner of the Lois Cain Evans Award was Cyndle Nix.

Following awards, each of the 59 students were awarded completion certificates and given a memory book with a DVD copy of the slide show shown at the ceremony. Parents sent in pictures from their child’s childhood along with a special note that were included in the memory book.

The evening ended with refreshments and a photo booth opportunity.

The staff of William R. Davie wished the rising sixth graders a wonderful future filled with success and learning opportunities. They also hope the students will return througout the future to give updates on what is happening in their lives.

In the words of retiring principal, Rex Allen, “Fly and be free.”

Mad Science at the library Tuesday