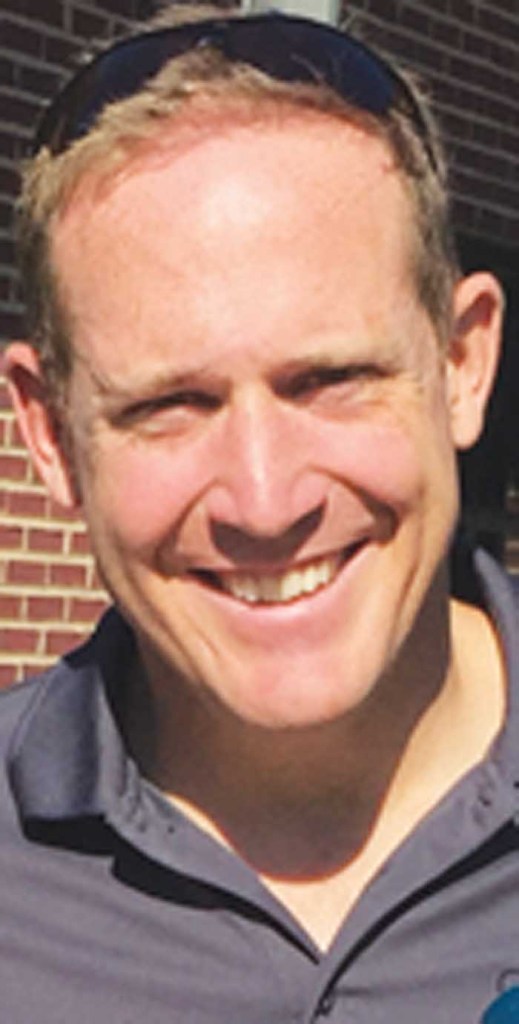 Dan Barrett may have put it best.

The Budd truck was rolling before any of the other 16 Republican candidates for the 13th Congressional District nomination even got in their car.

“I look forward to earning the support of the other Republican primary candidates in this race in the coming days and weeks,” Budd said in a prepared statement. “It will be critical that we unite over the next five months if we want to send a true conservative outsider to Congress who will defend their values in Washington, D.C.”

Budd finished first in Davie and Davidson counties. He will face Democrat Bruce Davis in November in the heavily Republican district.

See precinct by precinct results of Davie voting on page 4.