Eduard Klassen was born and raised in Paraguay, South America. He brought his musical skills and talent to Canada, where he resides in Ontario, with his wife and sons. He plays the Paraguayan harp, a traditional folk instrument.  Playing the harp has been his passion since 1975. His tours have take him to 29 countries where he has performed more than 4,000 concerts in churches, schools, concert hall, and radio and television. He will share testimony and music on Sunday, Jan. 24 at 6 p.m. in the sanctuary at Blaise Baptist Church in Mocksville. A love offering will be received. 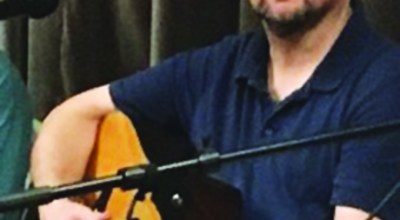