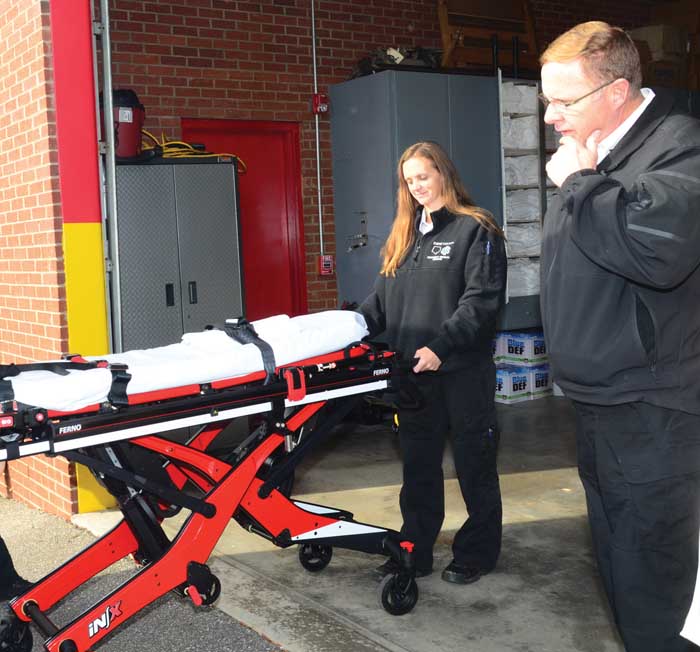 Every day, emergency workers all over the world respond to calls that often put them in harm’s way.

They work on the side of interstates buzzing with fast moving vehicles. They work in some of the most dangerous areas in cities and in conditions in rural areas that are less than favorable.

Their jobs are to help those who are injured or sick or possibly dying, and often, their own physical health takes a backseat.

Brian Byrd, director of Davie County EMS, said the statistics show that 50 percent of all emergency service workers will suffer from back problems at some point in their careers, and some of those problems morph into career-ending issues.

He recently took a step toward what he hopes will lessen the chance of injuries to his staff. The traditional “ambulance cots,” what many call stretchers, need a person on each end, and when the cot is being loaded into an ambulance, it leaves one person holding all the weight. That can lead to back, shoulder, and neck injuries, Byrd said.

“We have been seeing a lot of injuries to our folks in the past several years, and just last year, we had a couple of them go out with injuries. With a back injury, the cost can be about $25,000, and that’s if they are able to come back to work, but a career-ending injury can cost about $250,000. We want our folks to stay healthy and we want to be able to extend their careers,” said Byrd.

At an EMS conference in 2014, Byrd saw and learned about a new cot called the Ferno INX, a battery powered cot that uses hydraulic motors instead of people’s muscles. With the push of a button, the cot lowers and raises, and another button controls the folding in of the legs, which work independently.

The cot can even be used to get a person out of a wheelchair, eliminating the need for the old one-person-behind and one-in-front lifting method.

Other features included LED lights, spotlights and warning lights that can alert motorists on dark highways that workers are nearby. A new strapping system helps insure the patient stays put.

Byrd met with County Manager Mike Ruffin, and the result was the funding of seven new cots, one for each ambulance.

“The height of the trucks meant more strain on the shoulders, and we are getting bigger as a nation. Patients have been getting heavier over the past 10 to 15 years, and lifting those patients takes a toll on necks, knees, shoulders, and backs. Fortunately, our county manager and commissioners see the need and have been very supportive of our efforts to keep our folks healthy,” Byrd said.

Each cot costs about $32,000. It can support 700 pounds and comes with a two year bumper-to-bumper warranty. Byrd said Ferno offers a maintenance class, and he plans to send four of his staff to Ohio to learn how to do maintenance on the cots.

Davie EMS is one of only 50 services in the United States that has the new cots, and Hall said when they transport a patient to the hospital, emergency workers from other counties who see the new cot want to try them out.

For Byrd, the health of his staff is crucial.

“All of the cots we were able to purchase cost less than one career-ending injury. We’ve had these in service about six weeks, and I’ve got folks already telling me how much better they feel. That gives me a lot of personal satisfaction,” he said. 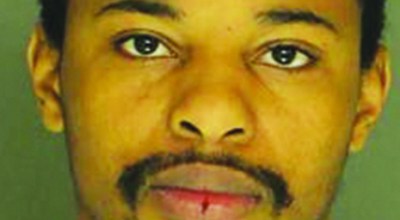 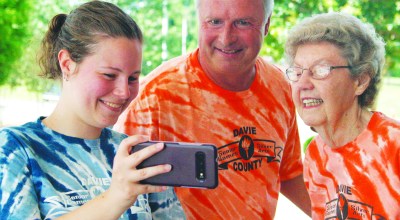 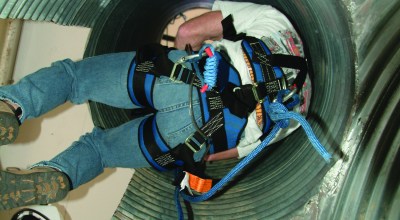