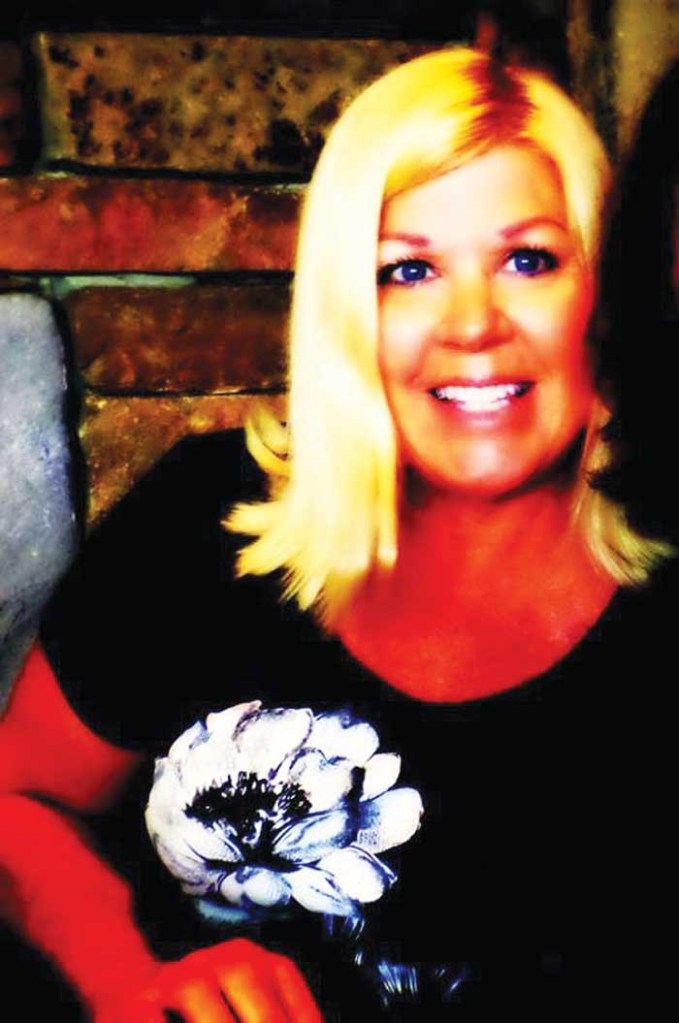 My husband demanded, “Now tell me that I’m the best thing you’ve ever had” as he threatened me with 50 pound dumbbells held over my head.

I was running to get away, but when he lifted the weights up in the air, I came to a dead stop, frozen in fear that my skull would be bashed.

He had already shattered the windshield of my car once while I frantically tried to drive away from the house. More times than can be recalled, I picked up the phone to call for help, and he ripped the phone lines out of the wall. I’d have no communication for days while waiting for the phone company to come repair and rewire the lines.

Every day, I walked on eggshells to avoid being pushed, pinched, and hit.

Those days were easy ones.

This is the story of one domestic violence survivor. There’s nothing novel about her story to readers of national news reports. The story might sound a bit familiar to some who suffer in silence from domestic violence.

Incidence of physical and sexual violence against women continues to be so high that estimates suggest 35 percent, or at least one in three women in the world, have suffered either physical or sexual violence from a partner.

According to the United Nations, violence against women is defined as “any act of gender-based violence that results in or is likely to result in, physical, sexual or mental harm or suffering to women, including threats of such acts, coercion or arbitrary deprivation of liberty, whether occurring in public or in private life.”

Across the globe, as many as 38 percent of women are murdered by their intimate partners.

However, violence is not contained to an age group or marital status as dating violence among young people is now another problem of major proportion.

Caring for survivors of domestic violence is not enough. We can continue to increase awareness of violence against women by shedding light on the subject and quoting numbers and statistics, but the real issue is how are we going to prevent it and save lives?

The global scourge of violence against women is not just a criminal or social problem, but is a major public health problem. Clinical and public health sectors must develop pathways to identify gender based violence against women, risk factors, health consequences and impact on children while promoting community-based initiatives that address gender inequality and offer necessary training.

Educational programs must be implemented within our school systems that address relationship violence among young people, dating/relationship skills and gender equality training.

Our local churches must get involved in family based ministries focused on domestic violence initiatives, marital discord, counseling and prevention strategy teaching.

Finally, we must enact legislation and create policies that address discrimination against women and promote gender equality.

The public event will be on Saturday, Oct. 17 at 6:30 p.m. off John Crotts Road in Mocksville. Black and Bling features the popular band Fruit Smoothie Trio performing live on an outdoor stage, a Hallowed Home Tour, comedy magician, David Lucas, fortune tellers, card readers and more. Attendees should be 21 years of age and older.