Minwalla, Benson to be inducted into sports hall of fame 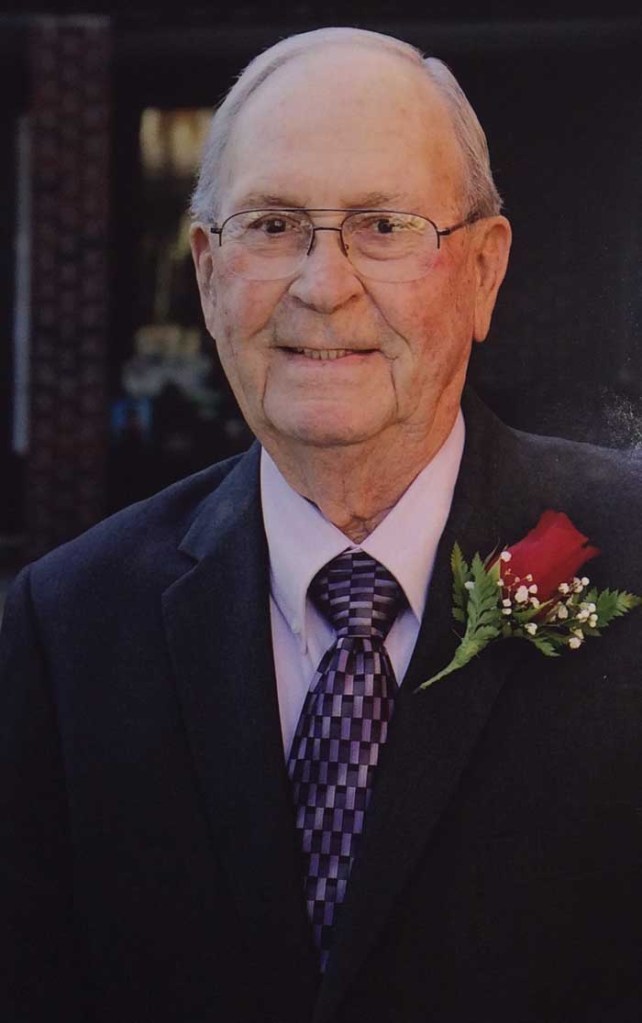 Naomi Minwalla, who helped Davie girls basketball win 70 of 81 games from 1981-82 through 1983-84, and Bob Benson, who built the county’s first golf course and mentored many of the greats to produce a Davie empire from 1975 through 1984, will be inducted in the Davie High Athletic Hall of Fame Friday night at halftime of the football game against West Forsyth.

Minwalla, 49, lives in Canada and will not be able to attend the ceremonies before the game and at halftime. Benson, who lives in Mocksville at age 87, is planning to attend. The 15th hall-of-fame class brings the membership to 43 people.

As a sophomore in 1981-82, Minwalla and fellow sophomore Angie Browder started in the backcourt for a basketball team that started 18-0 before finishing 25-2. The other three starters were seniors Sharon Young, Sarah Gardner and Patty Franck.

After attending ninth grade at one of the two junior highs in the county, Browder and Minwalla were new to Davie in the fall of ‘81. Minwalla did not waste any time making her presence felt, claiming MVP honors in the Catawba Christmas Classic after Davie edged East Rowan 39-36 in the final. Minwalla went off in the championship game, scoring 17 points on 7-of-10 shooting, grabbing six rebounds and hitting a free throw with 12 seconds left to give Davie a three-point lead. (There was no three-point line in those days.)

“I expected to play jayvee, but some of the other girls had talked a little bit about Angie and me making varsity,” Minwalla, who was born in England, said then.

“I am not surprised at all with her success,” Peeler said then. “I’ve been watching her for three years.”

Forwards Gardner and Young and guards Browder and Minwalla were named to the All-NPC team. Gardner – who averaged 11.4 points, nine rebounds and three assists – made the All-Northwest team, while Minwalla was honorable mention.

In 1982-83, Davie went 22-4 and 14-2 in the NPC to win the regular season and tournament. Thomasville finished a game back at 13-3. Browder (14 ppg), Minwalla (13.3) and Machelle Pulliam (12.5) teamed up for about 40 points a night, and all three were named all-conference, with Browder winning the player-of-the-year award. Pulliam, a 5-10 post player and the only senior starter in ‘83, had 28 points and 21 rebounds in her final game. Pulliam and Browder made the All-Northwest team.

In 1983-84, the War Eagles went 23-5 and swept the NPC championships for the third straight year. After losing twice to Salisbury in the regular season, Davie topped the Hornets 41-36 in the NPC Tournament final behind Browder’s 13 points and Minwalla’s 11.

“You might say we had a little revenge on our minds,” Minwalla said then. “There was no way we were going to lose to them three straight times.”

Browder (player of the year) and the Minwalla made all-conference for the third time. Fowler and Ward also made the team.

Even though Minwalla only played tennis for one year – as a senior – she made a mark. She played No. 1 doubles with Kelly Lindlsey and made all-conference as the only senior in the top six.

Minwalla played softball as a sophomore, and became a starter for coach Aileen Steelman’s 15-5 team in 1982. Davie finished second in the NPC at 14-2.

Which Davie sport has won the most conference championships in a row? Just about everyone would have wrestling as the answer. Coach Buddy Lowery’s wrestling teams have reeled off conference-championship streaks of five, six and seven years, and wrestling is unquestionably Davie’s most successful sport.

But something remarkable happened from the mid-1970s through the mid-1980s that even Davie wrestling can not match. Davie golf carted off 10 straight conference championships for the longest streak in the 60-year history of the school.

Davie had its first golf team the same year the county had its first golf course. Twin Cedars opened in June 1967 with nine holes, and it expanded to 18 holes in October 1970. Benson was one of the owners of Twin Cedars, and he is without a doubt one of the most influential people in the history of the program. He pushed the school to start a team, and on top of that, his three children played major roles in the team’s success.

“He helped build the first golf course and it was his pushing that got a golf team started,” son Robin Benson said in ‘09. “They used to have the Bob Benson Award, and it was given out for years.”

Bob Benson mentored Davie golfers until he sold Twin Cedars in the late 1980s, and look what he created: From 1968 through 1987, a span of 20 years, Davie finished first in the NPC 11 times and second place eight times. The only year it did not finish first or second during that time was 1986.

“Nobody will duplicate that again,” Robin Benson said in ‘09. “There’s so many kids doing other things now. You don’t have the participation like you did then. Back then they played golf, and they played football, basketball and baseball. But now you’ve got soccer, swimming and everything else going on along with all that. You’ll not have another era like that.”

“We had an amazing run,” Con Shelton said in ‘09. “It would be almost an impossible task now, because back in those days we didn’t have traveling baseball and traveling soccer. We were really born and raised on that golf course. We all played basketball, baseball and all your other sports, but there’s so much emphasis these days to pick one sport when you’re 8 years old. We played all the sports. Our parents just dropped us off at the golf course and we played golf all day long. We swam and then we’d go back out and play 36 or 45 holes.”