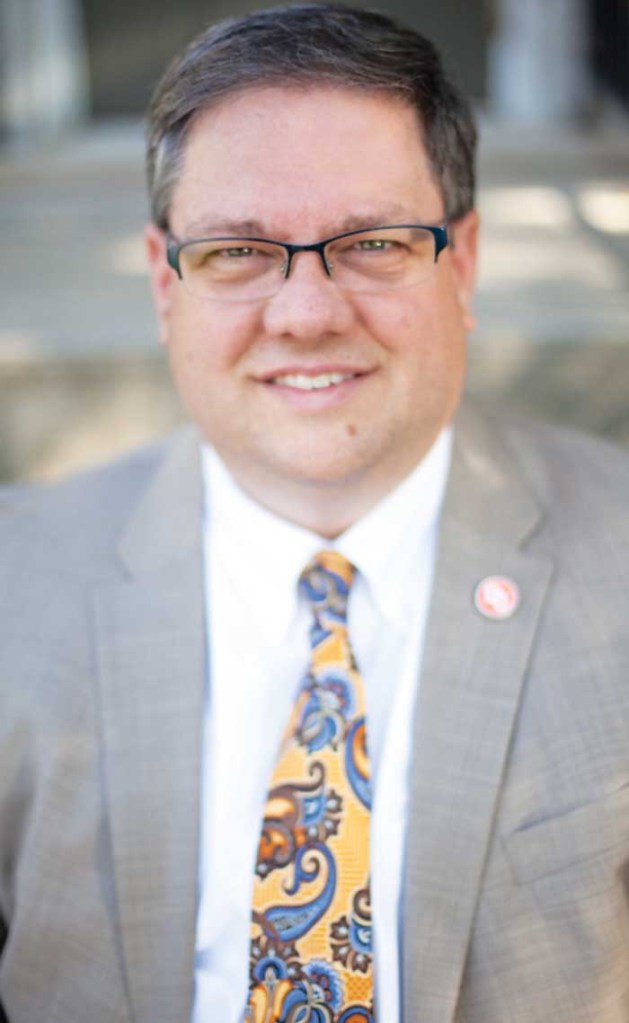 Hartness was nominated by fellow superintendents in the 16 school districts that make up the Piedmont Triad Region.

He has served as superintendent of Davie County Schools since 2011.

Over the past 25 years, he has served in five school districts across North Carolina, as a high school teacher, chief technology officer, principal, and assistant superintendent. Before serving in Davie County, his first superintendency was in Mount Airy City Schools.

A highlight of his career was being named the recipient of the 2014 E.C. Tatum Humanitarian Award by the Davie County Chamber of Commerce. He was also awarded Citizen of the Year by the Mocksville Woman’s Club in 2015. He serves on the board of directors for the N.C. School Superintendents Association and the N.C. High School Athletic Association.

Hartness earned his Ed.D. in educational leadership and M.Ed. in curriculum and instruction/instructional systems technology from UNC-Charlotte. He holds a bachelor’s degree in technology/secondary education from Appalachian State University.

Hartness is involved in several community boards and civic organizations and enjoys serving as a deacon and musician at his church. He has been married to Lisa Hartness for 26 years and they have two daughters, Madison and Molly.

“I am humbled to receive this recognition from my fellow superintendents,” Hartness said. “I dedicate this award to the staff and students I have the honor of serving with each day. I am blessed to live and work in a community that supports education and am thankful for my wife and family who support me.”

Hartness will contend for the 2016 A. Craig Phillips North Carolina Superintendent of the Year, to be announced in November. Regional candidates will be judged on creativity in successfully meeting the needs of the students, strength in personal and organizational communication, professionalism, professional development, and active participation in local activities.