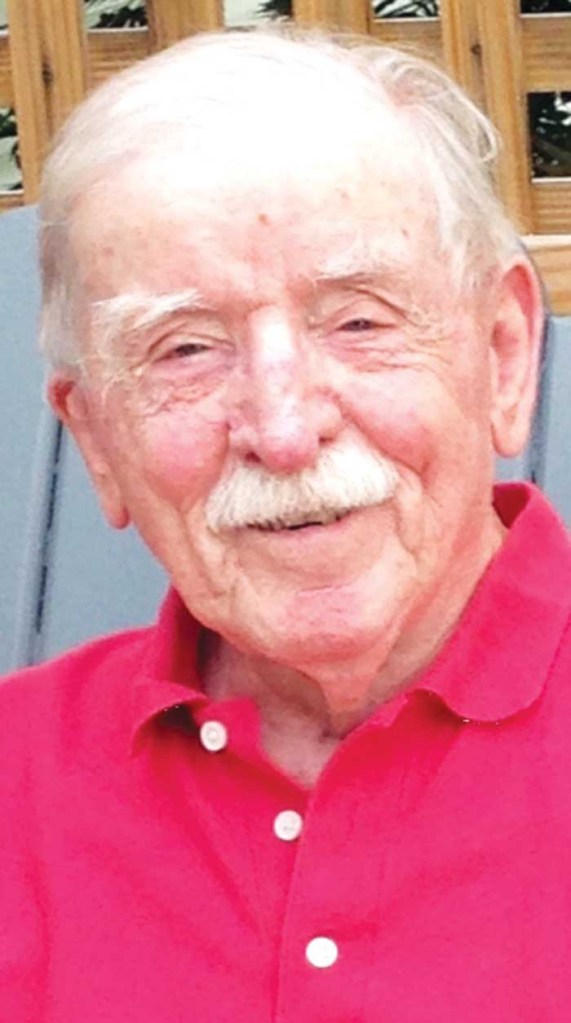 Islamic terrorists on 9/11 destroyed the World Trade Center in Manhattan not much more than a mile across the Hudson River from a place that used to be known as Black Tom.

Yet, unlike 9/11, the nation was not outraged and eager to punish its foes.  For eight long years, the official verdict was that the horrific damage was caused by an “accident.”

Ron Semple’s new novel “Black Tom: Terror on the Hudson” asks “what if” there was a cover up reaching from an increasingly powerful politician in Jersey City to the door of the Oval Office in the White House? A cover up designed to re-elect President Woodrow Wilson on the slogan, “He Kept Us Out of War.”

But will the young cop in charge of the investigation go along with the scheme?

Wilson wins re-election in an Electoral College cliffhanger and America finally declares war on Germany in April, 1917, yet – even then – Black Tom is never mentioned.

Finally, in 1924, the railroad that owned Black Tom demands compensation from the Weimar republic for the sabotage visited on a neutral America and ultimately collects $50,000,000.

The “what if” story is combined with tales of the colorful lives of the people in that immigrant city, the rise of a powerful politician and the horror of the world heading inexorably for the slaughter of World War I. “Black Tom: Terror on the Hudson” is scheduled for release on Oct. 30, 2015.