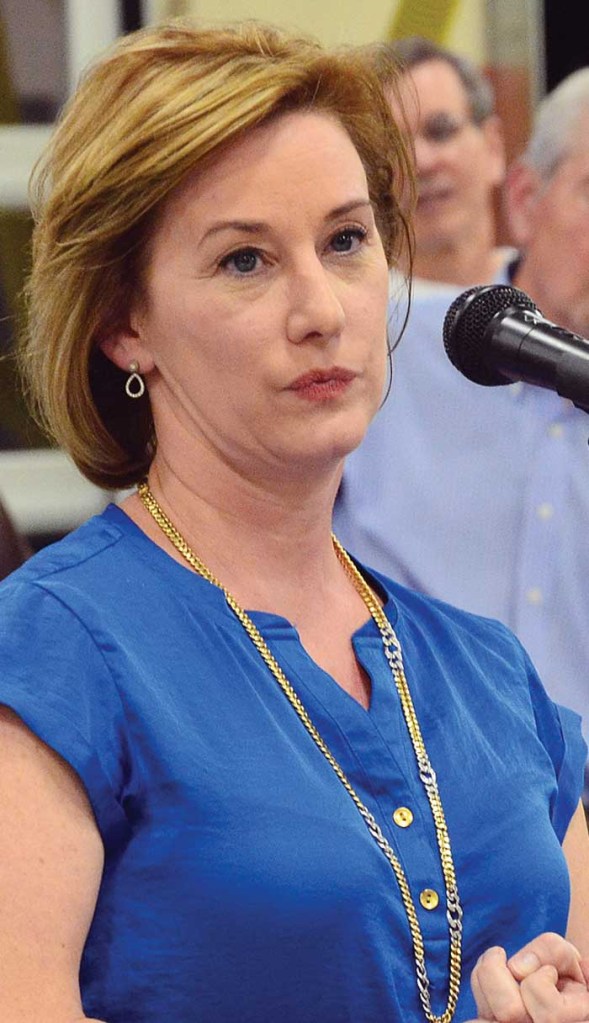 The charges were brought after it was discovered Terry promised to give money to the wife of a political opponent who would have been running against Terry for Superior Court judge in the November 2016 election.

According to the indictments issued by a Davidson County Grand Jury, Terry, by way of a July 23 text message, made a promise to “give the campaign of Judge April C. Wood $20,000 in exchange for and contingent upon Judge April C. Wood convincing her husband, Jeffrey J. Berg, who as another announced candidate for…Superior Court judgeship…to withdraw as a candidate for the judgeship.”

The maximum allowable campaign contribution is $5,100.

The indictments further state Terry promised and tried to pay Berg’s filing fee for a District Court judgeship, if he would not run for the Superior Court position held by Judge Theodore (Ted) Royster Jr.

District Attorney Garry Frank placed Terry, 43, of Advance, on administrative leave at the end of July, and she resigned the same morning she was indicted, Sept. 8. She had been assistant DA in Judicial District 22B for about 10 years, Frank said.

She is scheduled to appear in court in Davidson County Oct. 5.