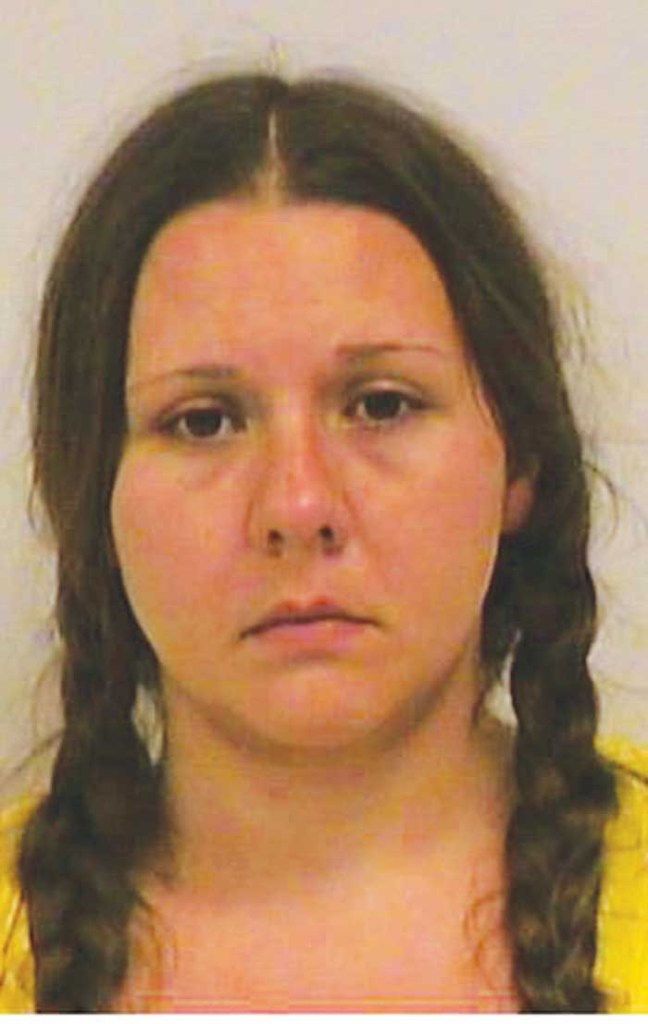 An Advance woman has been arrested for three counts of statutory rape and two of contributing to the delinquency of a juvenile.

Kimberly Dyson, 26, of NC 801 S., was arrested Aug. 25 after an investigation that began in another county in March. Davie Sheriff’s Chief J.D. Hartman said the incidents involved a 14-year-old female. Dyson was taken into custody in lieu of a $75,000 bond.