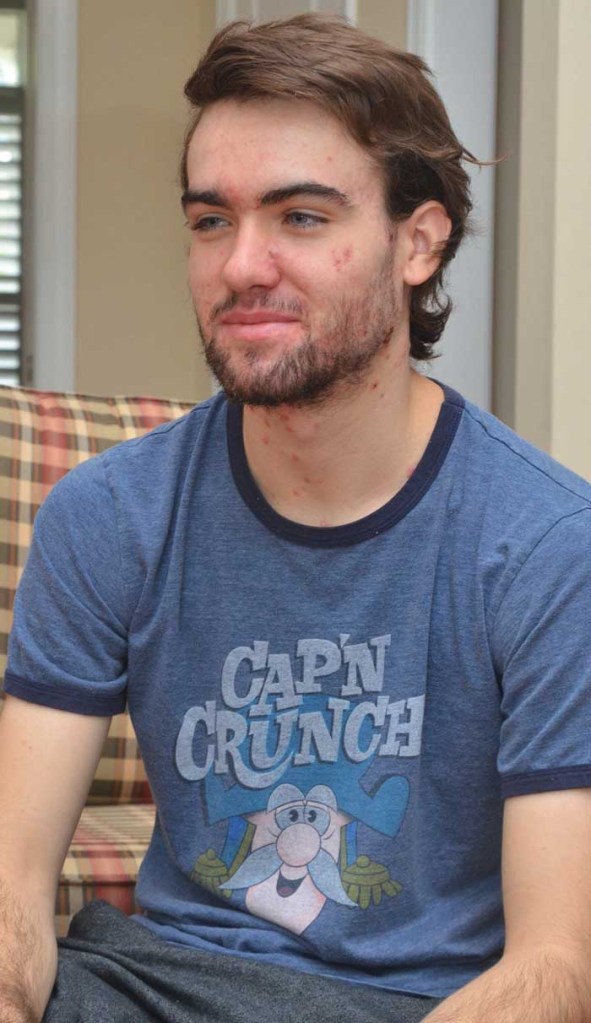 ADVANCE – His eyes cast down toward the street, backpack slung over his shoulder, the teenager spent his days differently than most teens in Winston-Salem.

He didn’t go to movies, the mall, the pool, or sleepovers with friends.

In the morning, the 18-year-old left the only comfort he knew, a homeless shelter, and joined other homeless people, walking the streets until the shelter opened again for the night.

This was the story of Josh. Until he went to a Sunday school class at Centenary United Methodist Church, and until he met Clay and Tif Hassler, no one knew who Josh was.

But it wouldn’t be long until their paths crossed.

Michael, 18, is a recent graduate of Bishop McGuiness High School, and lives with his family in Oak Valley. He enjoys music and is the only “reserved” child in his family of three siblings. Megan is 20, Sarah is 10, and Drew, 6. His parents, Katie and Jeff, are protective and loving, and their family is close.

Michael was nothing like Josh, but to the Hasslers, he was Josh.

When the Hasslers, who were working at Wake Forest University, held a casting call in 2012 for a film they wanted to do based on Josh, Michael went along with his sister Megan, who hoped to land a big role, playing opposite Josh as a girl he befriends. Michael thought maybe he’d end up as an extra.

But then he got a call back.

He almost didn’t go, said Katie, but she told him if he got a call back, he should at least go, if for no other reason than to be polite.

Several call-backs later, Michael was cast in the lead role. He was 15.

“The director said the movie was Michael. He couldn’t have cast anyone else,” Katie said.

Michael is quiet, dark haired and has a beard. In the movie, he was blonde, had a lip ring (a temporary dollar store pinchy kind, he said) and no beard. But despite the physical differences, there was something about Michael, an optimism and quiet kindness, which the Hasslers also saw in Josh.

Michael and his dad have met and had a meal with the real Josh, who is now 24 and lives in Lexington. He found himself homeless after his grandmother, with whom he lived, passed away. His father was in jail, his mother not in his life. Shooting for the film was done primarily in Winston-Salem, on the streets and in a homeless shelter. In the shelter scenes, most of the people are not actors; they are real homeless people.

“The first day of filming at the shelter, we were on the sidewalk and this guy came up and asked me for a cigarette. It was real, and it ended up in the film,” Michael said.

Michael was 15 when filming began, 16 when it ended. The film, with a paltry budget of $17,000 (funded mostly by donations), went up against large budget films with well-known actors at its West Coast premiere and ended up taking top prize, the Grand Jury Award for best film, at the Dances With Films Festival in Los Angeles. Katie, Jeff and Michael flew out to LA for the festival.

Aside from the pride of seeing her son on the big screen, Katie said the most remarkable thing about the film was how enlightening it was.

“This really shatters your perception of what a homeless person is. It’s not always about drugs or alcohol or bad decisions. Sometimes it’s just about situations.”

She said her mother, a native New Yorker and “tough as nails” cried at the end and kept asking, ‘Is this true? Did this really happen?’

“I’m just so proud about the film for bringing awareness to homelessness,” Katie said.

Michael had never acted in anything prior to being cast as Josh, but he has been described as being born to act, Katie said. Whether he will continue that path, he is not sure.

Music from his progressive metal band, Exotopia, was used in the film.

The official web page for the film is www.homelessthefilm.com. There is a trailer for the film on the page, as well as information about future showings that will be posted as they are announced. 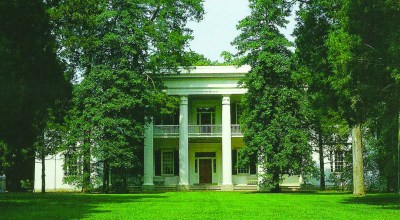 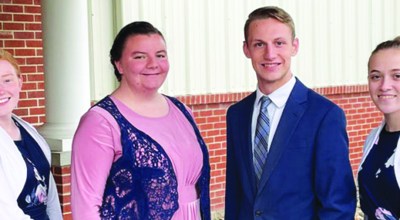 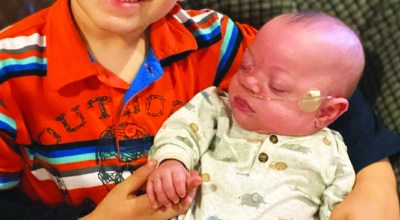