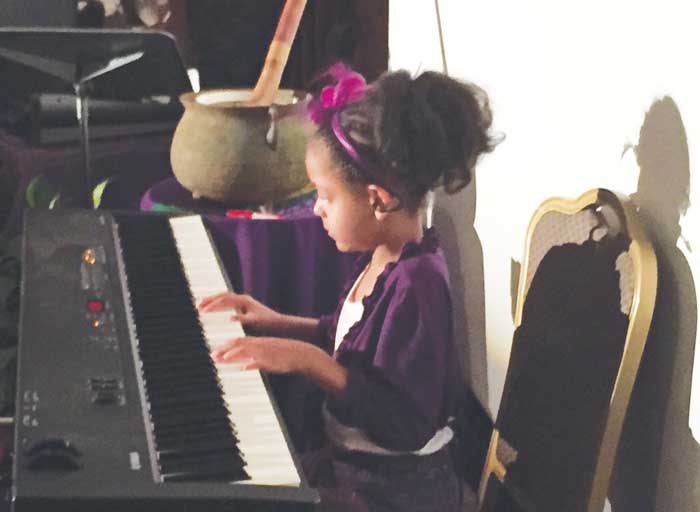 The history of the reunion dates back to 1915, when Martin Hauser held a birthday celebration for his mother, which became the first HWR family celebration.

Over the past century, the children of Bethania have celebrated family reunions across the country. This year, they returned to North Carolina and the weekend began with a fish fry in Yadkinville at the local YMCA on Friday, July 24.

On Saturday, July 25, the family embarked on a bus trip coordinated by the reunion vice president, Fay Hauser-Price, which stopped at local landmarks significant to the Hauser Williams Russell family.

The first stop was the former Safe Bus Company, now the Winston-Salem Transit Authority. The company was the largest owned and operated African-American municipal bus company in the world with operations that started in the 1920s and continued until the 1970s. Bethania Hauser Williams Russell’s great-grandchild, Mary Ruth Miller Green, was one of the owners of the company and served as its president in the late 1950s.

The next stop was Winston-Salem State University, where they gathered at the Hauser Building, named for engineer Moyer Hauser, grandson of Bethania, who helped lay out many of the campus buildings. Other stops included Bethania, where the Hausers were part of the founding community in the 1700s and participants in the Revolutionary War, and Boonville, where the family helped spearhead the establishment of a high school in the 1940s for Yadkin County so that Americans of African descent could get an education.

The bus tour concluded with stops in Yadkinville to see the house where Bethania lived with her enslaver Theophilus Hauser and also the family gravesite plots at Pleasant Grove Church Cemetery.

Saturday night the annual Dixie Russell Moore Banquet was held at the Village Inn Conference Center in Clemmons.  Along with a buffet meal, the family was treated to a libation ceremony, a fashion show, and a piano rendition by 6-year-old Gracie Hauser of Mocksville, the great-great-great-granddaughter of Bethania. She played the song, “Come, Now is the Time to Worship” by memory.   Louis Price led the audience in a song he created titled, “Family.”

A group photo was taken by Ken Hauser that included more than 110 family members from around the world.

On Sunday July 26, the family attended service at Pleasant Grove Baptist Church in Yadkinville, where the Rev. Johnny E. Scott presided and welcomed the family. Sunday afternoon the family returned to the Yadkin County YMCA to have a picnic lunch with games, fun, and food.  Purple and white balloons were released in memory of relatives who have died since the last gathering.

The celebration of 100 years of family reunions was honored with letters from the White House, the NC governor, the US Senate and House of Representatives, as well as many mayors, businesses, clubs, and universities.

Members of the family were provided with a historical commemorative booklet, created by Donna C. Pinckney of High Point, and Fay Hauser-Price of California.

The event was covered by local and national media in print, online and broadcast TV. 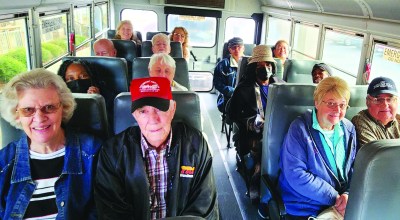 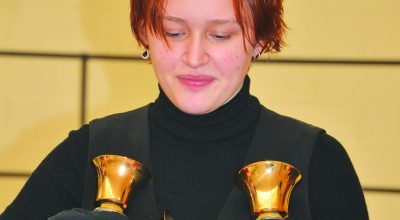 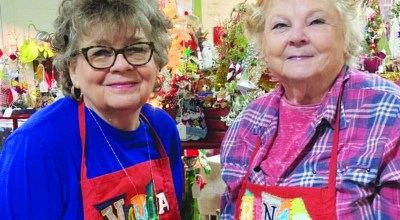 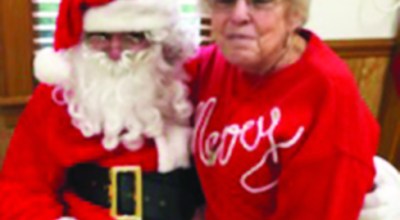