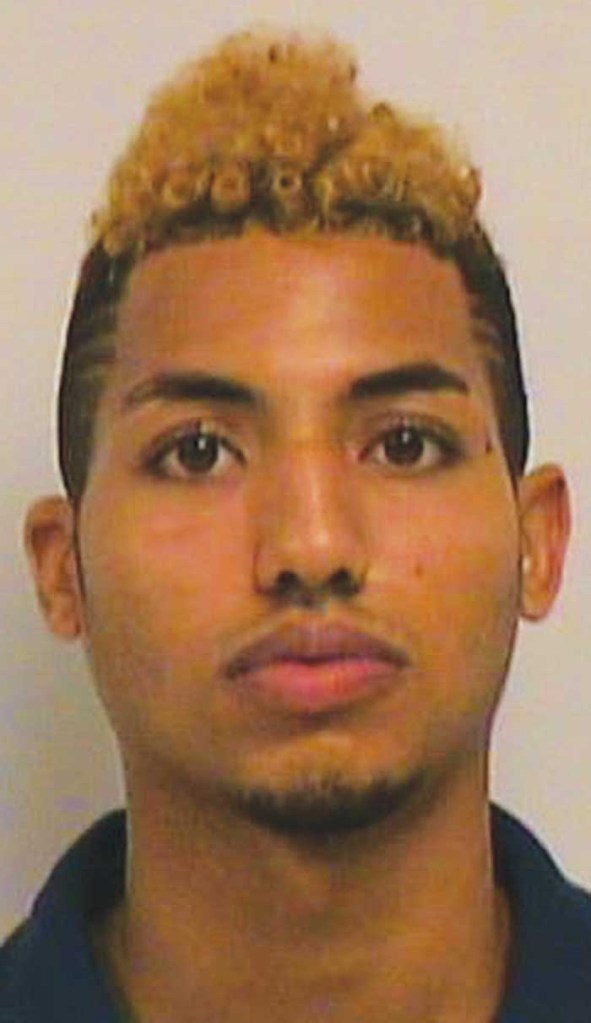 Authorities are still looking for a motive as three young people were arrested for shooting a man on a rural Davie road on July 24.

Last week, Robert “Nate” Jones, 21, of Sycamore Lane, and Cedric Jones, 21, of Montview Drive, both Mocksville, were charged with attempted first-degree murder, and taken into custody in lieu of $1.5 million bonds each. Brittany Wilson, 17, of Woodleaf, had been charged the previous week.

He spent several hours “hanging out” with the girls, Hartman said, and went to two parties with them.

That night, the female who had first contacted Mobley, decided it was time for him to go home. All three of the suspects agreed to take him home, using that female’s car, Hartman said, adding he doesn’t believe she was involved in planning the shooting.

Mobley had never been in Davie County, and didn’t know where he was when they pulled off Wyo Road at the entrance to the Farmington Pet Cemetery.

“The victim thought they were taking him home,” saidHartman said. “They basically had him get out of the car … smoked a blount (marijuana) and then he was shot. We believe they were both planning to do it.”

Mobley was shot in the chest, hip and thigh with a handgun, and has since been released from the hospital. He called 911 from his cell phone that night, and authorities found him bleeding in the driveway.

Hartman said they can’t find a reason for the shooting. None of the suspects or the victim has said anything that would lead to a motive.

A handgun was found in a residence of one of the suspects, but it has not been determined if it was the one used in the shooting, Hartman said.