Benefit for man with ALS Saturday 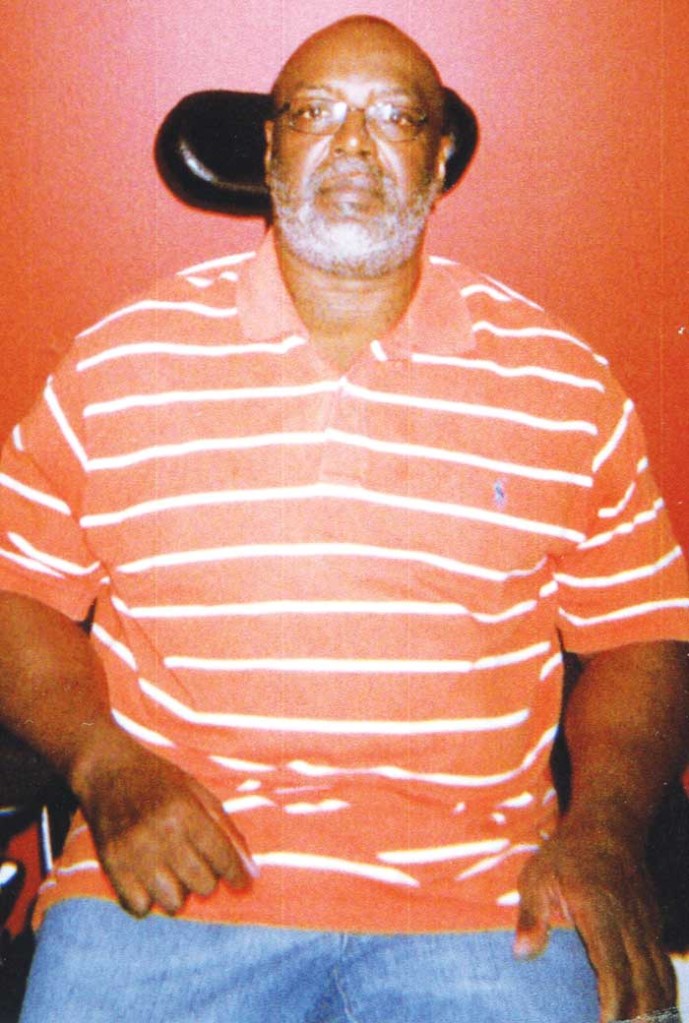 A benefit for Terry "Bus" White will be held Saturday at Junker's Mill in Downtown Mocksville.

It will include food, fun and entertainment for the family, with a raffle at 6 p.m. with a 42-inch TV as first prize, $100 gift card as second prize and $50 gas card as third prize.

Chicken or fish plates, with two sides and a drink, will be sold for $10; hotdog plates with chips and a drink will be $3, chipes will be 50 cents and drinks will be $1.

White suffers from ALS, or Lou Gehrig’s Disease. The 54 year old was diagnosed in 2014.

“Eight years ago, I was a healthy man in my prime,” he said, “but I started limping for no reason. I thought it would eventually go away, but it got worse.”

White had just started a new job. He decided to wait a year for open enrollment to get insurance.

When he got the insurance, he went to the doctor. He was diagnosed with a cervical spine condition, had surgery, and the limp got worse.

The next diagnosis: Spastic Paraplegia. He received Botox injections in his calves to relax the muscles. He took medications and went through physical therapy.

“I started to get frustrated and depressed, and basically gave up,” White said. “My limp was worse, my walk got slower and I felt like I was fighting my body just to do basic tasks.”

He was diagnosed with ALS in 2014 by a specialist at Duke.

“My family – my wife, children, siblings and parents – was devastated.

“At first, I was depressed and angry,” he said. “Now, I’m just trying to have peace and live my best days. My medical expenses are adding up and my home needs extensive repairs.”

His disability check doesn’t cover the expenses. His wife is his primary caretaker and can’t work.