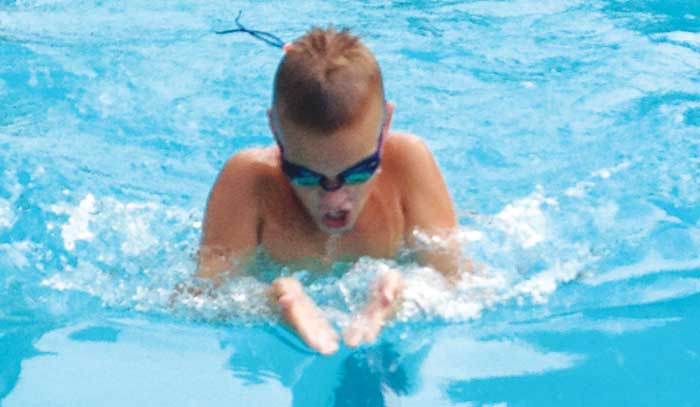 The league began in 1973 and will merge with the Winston-Salem Associated Swim Clubs league over the next year. The GFSL once included the now non-existent Hickory Hill Eels from Mocksville.

The Orcas finished third out of the seven teams in the meet with 1,186 points. They finished behind the Sherwood Sharks (2025) and the Willow Run Dolphins (1704), teams that are one-and-a-half to two times the Orcas’ size.

The 11-18 year-olds swam on Friday evening. Earning places for the Orcas in those divisions are as follows:

The 10 year-olds and younger swam on Saturday morning. Points-earning finishes for the Orcas in those divisions are as follows: