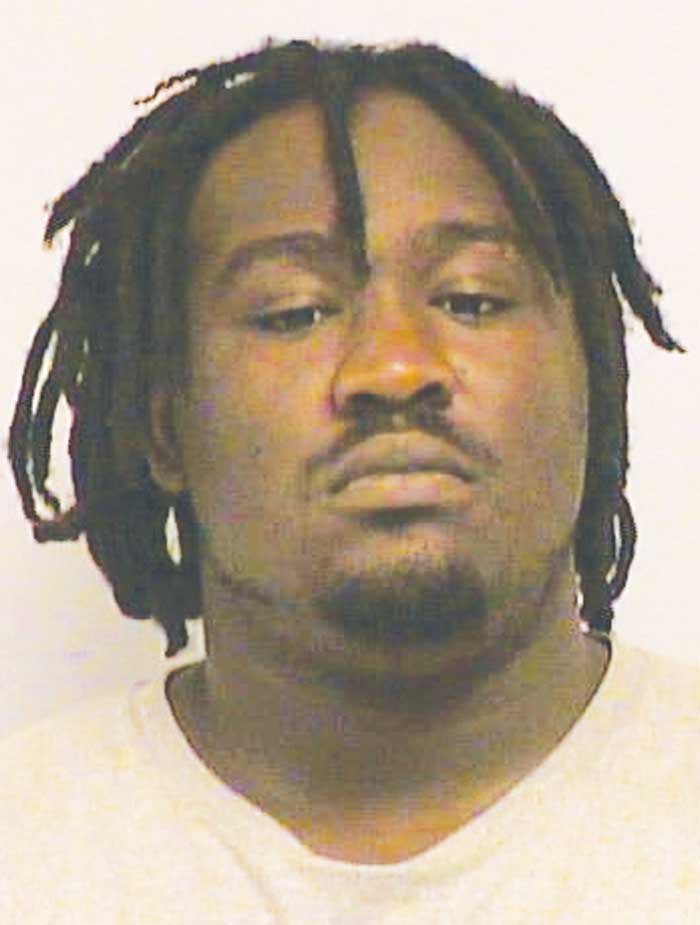 At 2:15 a.m. last Friday, Davie Communications received a 911 call from a man who said he had been shot.

He didn’t know where he was – he just said he was on a gravel road.

Using GPS tracking on his cell phone, they found the white man bleeding – just off Wyo Road at the entrance to the Farmington Pet Cemetery.

He was identified as Justin Mobley, 24, a homeless man of Winston-Salem.

“He had been shot multiple times,” said Sheriff’s Chief J.D. Hartman. “He didn’t know where he was.”

Mobley is still in the hospital, where he has undergone multiple surgeries. The only hints he has given to what happened was on the scene that night, when he said “silver VW,” Hartman said.

Anyone with information is asked to call Det. Terry Carter at 751-5547.

Early Saturday morning, Alexis Morris and her roommate couldn’t sleep because of a ruckus going on at the end of her driveway on Swicegood Street, just outside of Cooleemee.

They asked the people arguing to leave. All did but one.

It struck Morris in the side. She was in the hospital on Monday, listed in stable condition, said Sheriff’s Chief J.D. Hartman.

Investigators got little help in identifying the suspect, although quite a few people had gathered prior to their arrival, Hartman said.

They did get enough information to identify Anthony Laquane Brooks, 24, who listed a Swicegood Street address but stays at different locations, according to Hartman. He was charged with assault with a deadly weapon with intent to kill inflicting serious injury. He was taken into custody in lieu of a $50,000 bond.

Investigators had talked to members of Brooks’ family, and the suspect turned himself in on Sunday in High Point.