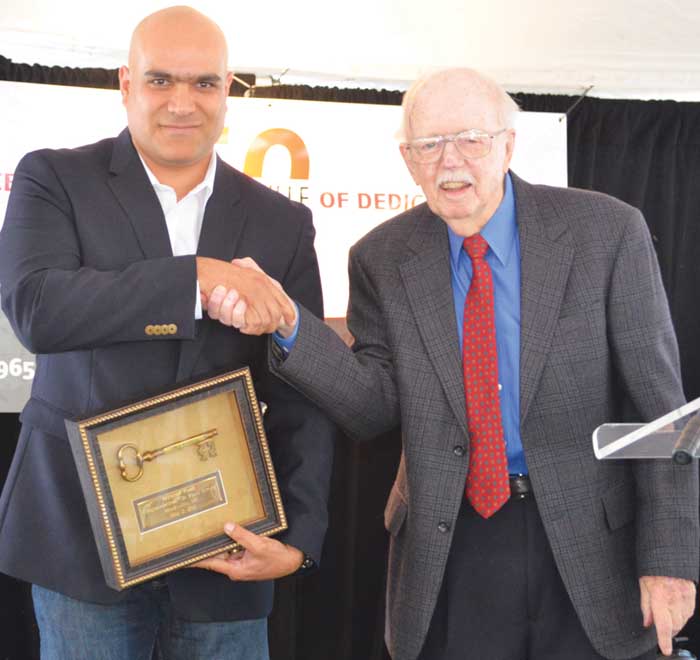 Ingersoll Rand, a global leader in compressed air and gas systems and services, power tools and fluid and material handling equipment, celebrated the 50th anniversary of its Mocksville plant this month.

More than 1,000 people assembled on Saturday, May 2 to celebrate employees, commraderie and history. Guests included employees, their families, Ingersoll Rand executives among other local leaders.

Manlio Valdés, president of compressed air systems and services, Ingersoll Rand said: “On behalf of the Ingersoll Rand executive team, we are very proud to honor the hard work and dedication of everyone who has been a part of the Mocksville operation during the last 50 years. This is a celebration of our talented employees and the half-century of excellence in manufacturing and operations that they have created.”

Mocksville Mayor Dr. Francis Slate presented a Key to the City to Ingersoll-Rand on behalf of the Town of Mocksville. “Fifty years is a true statement to the character and longevity of Ingersoll Rand,” said Mayor F.W. Slate.

“Thank you to Ingersoll Rand for being a good corporate partner, contributing to our local economy and for providing employment for so many of our local residents,” Slate said.

Within the last six years, the plant has experienced tremendous growth as select assembly operations for Trane and Thermo King  equipment were moved to the Mocksville plant.

Mocksville employs a workforce of more than 440 full-time associates.

“The Mocksville operation represents the enduring strength of Ingersoll Rand as a manufacturer and is known within the company for its excellent continuous improvement program, safety record and team spirit,” Veldes said. 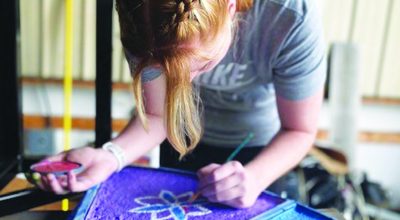 A heart of gold: Girl Scout project helps some of the most vulnerable