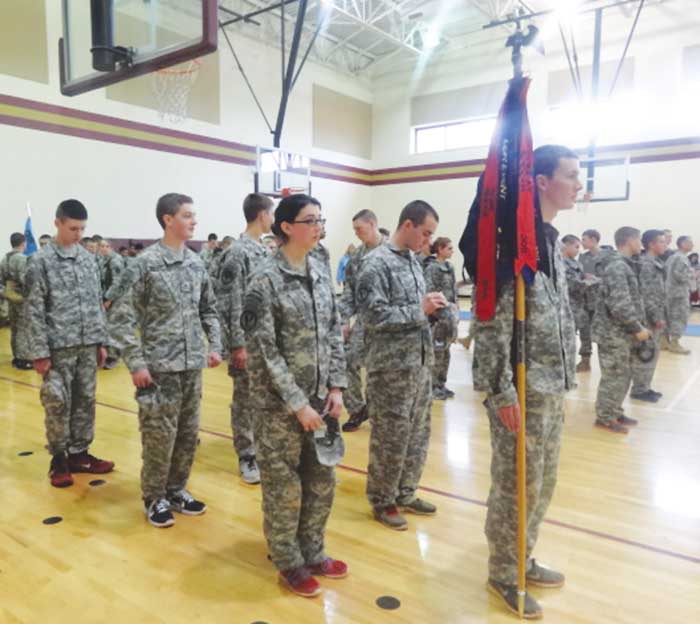 The Davie High School JROTC Raider and Adventure teams have been busy in the past couple of months.

On Feb. 7, the Adventure team took part in an orienteering competition at Reedy Creek. Because it was a heavily wooded area, it was a difficult 4.4km course. Each group took about two hours to finish.

Of the nine teams Davie took to this event, they placed seventh, ninth and 10th overall.

On Feb. 15, the Adventure team went to an orienteering competition at Umstead North.

Placing teams from Davie were: Jake Conrad and Jacob Scarlett, first; Katie Reid and Michael Dzybon, second; and Josh Lancaster and David Michalski, third. The terrain was a heavily wooded area with a central river. Teams completed the course in times ranging from 40 minutes to two hours.