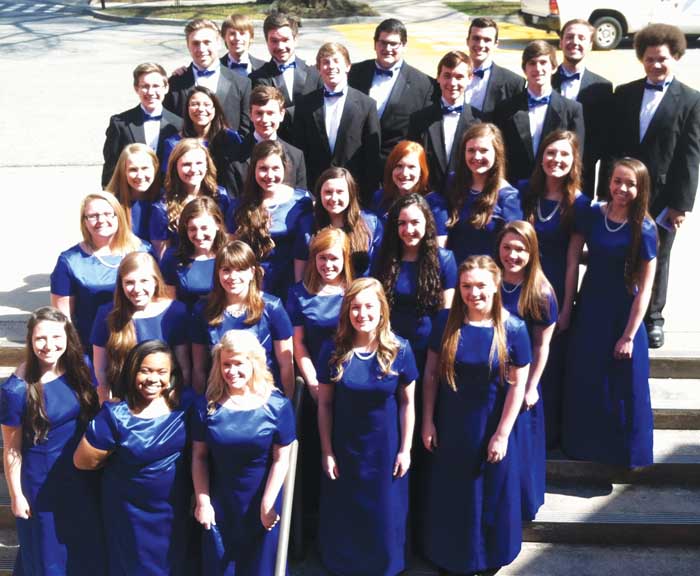 The class received Superior ratings in performance and sight-reading.

Within the class were two Quartets, Women’s Ensemble, and Men’s Ensemble that performed the same day and all received Superior ratings.

The group is preparing for a New York City trip during spring break.

They will perform in the Choral Fest at the Brock Performing Arts Center on Friday, May 22 at 7 p.m. Tickets are $7 in advance and $10 at the door.