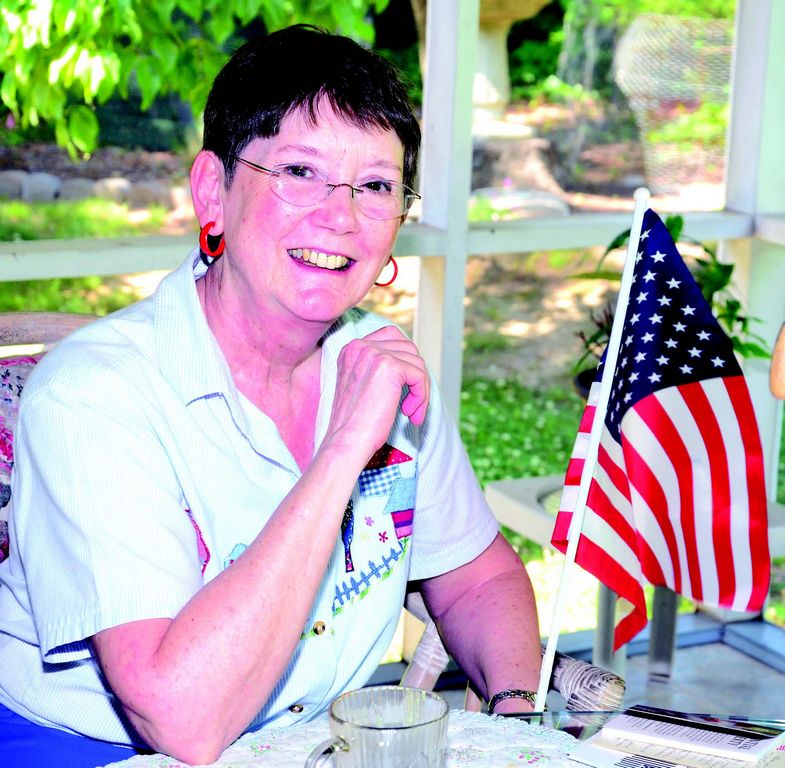 Gordon and Gail Stewart have visited every state in this country – their country. They’ve lived in quite a few of them.

And whereever they go, the veterans fly the American flag. And they’re not shy about saluting, or putting their hand over their heart, and belting out The Star Spangled Banner.
It was some 200 years ago that Francis Scott Key penned the words to the National Anthem. Most people only sing the first stanza. but there is more.
On Saturday afternoon, precisely at 4 p.m., the Stewarts have invited their neighbors to a get-together to celebrate the United States. They will sing – as will others all over the world – to commemorate the bicentennial of the writing of the National Anthem.
Gail got an email a couple of weeks ago from a retired special forces soldier. It was about Saturday’s ceremony – held on Flag Day.
“I wondered if there’s anything planned in our area,” she said. There was one event in Winston-Salem, another in Raleigh.
She went to the county commissioners last week, and though they support her efforts, there wasn’t enough time to draft and adopt a resolution.
“Nobody had heard about this,” she said. “I said, ‘let me think about this’.”
She went up and down Church Street in Mocksville, inviting her neighbors to Saturday’s event. She gave them a small American flag, a book titled “Essential Liberty,” and a hand-written note.
If they need help remembering American history, the book includes “documents essential to American liberty including the Declaration of Independence and The Constitution of the United States.”
It’s no wonder the Stewarts, who just celebrated their 50th wedding anniversary, are patriotic.
They were both in the U.S. Air Force when they met. Both like to travel and they’ve been back and forth across the country several times.
Saturday’s national event is spearheaded by the Smithsonian’s National Museum of American History.
“We encourage Americans to create their own singing parties in their communities and sing along from military bases, National Parks and Monuments, street corners, public locations … and gatherings with family and friends.
Learn more at http://anthemformaerica.si.edu. 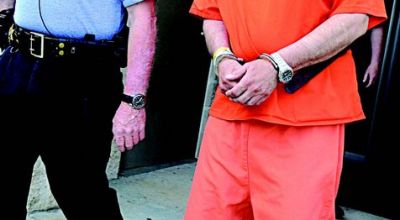