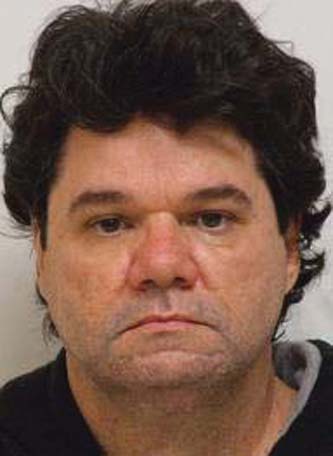 GREENSBORO – Douglas Ebersbach, the former middle school teacher in the Davie school system, was sentenced to 30 years in federal prison last week.
Ebersbach, 52, of Eaton Road, Mocksville was found guilty in February of sexual exploitation of a child, possession of child pornography, and transportation of child pornography.
Investigation into Ebersbach’s crimes began in September 2009 after the mother of a student at South Davie Middle School found Ebersbach inside her home. Ebersbach had used a key that was given to him by the female student. Last Thursday, Ebersbach appeared in a federal courtroom with his attorney, David Freedman. He was wearing a red jumpsuit and was handcuffed at the wrists. He showed little emotion.
Judge William Osteen said there were 594 images on Ebersbach’s computer along with five videos of child pornography …