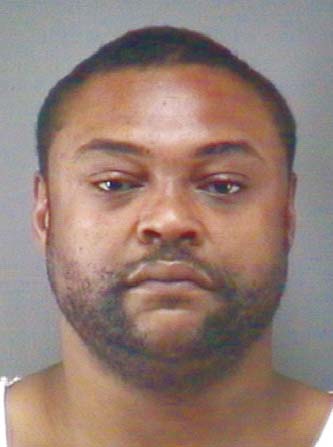 A man with a history of violence was arrested this weekend after beating and stabbing two women at the home he shared with them.
Wendell Lilly, 35, of Childrens Home Road, Mocksville was charged with two counts of assault with a deadly weapon with intent to kill or inflict serious injury and larceny of an automobile.
According to Davie County Sheriff’s Office Chief J.D. Hartman, around 12:30 a.m. on July 17 officers were called to a reported stabbing at the residence.
Officers found three women at the home, two had been beaten, stabbed, and had their throats cut.The other female was a neighbor who had come to the home and she was not injured, according to Hartman.
Officers found Mary Christina Hampton, 43, in the front yard and her 63-year-old mother, Mary Lou Hampton, inside the home.
Davie EMS transported both women to Baptist Medical Center where they underwent surgery and are listed in stable condition.
Hartman said officers were able to speak with the younger Hampton who told them Lilly was her boyfriend and lived at the home with she and her mother …