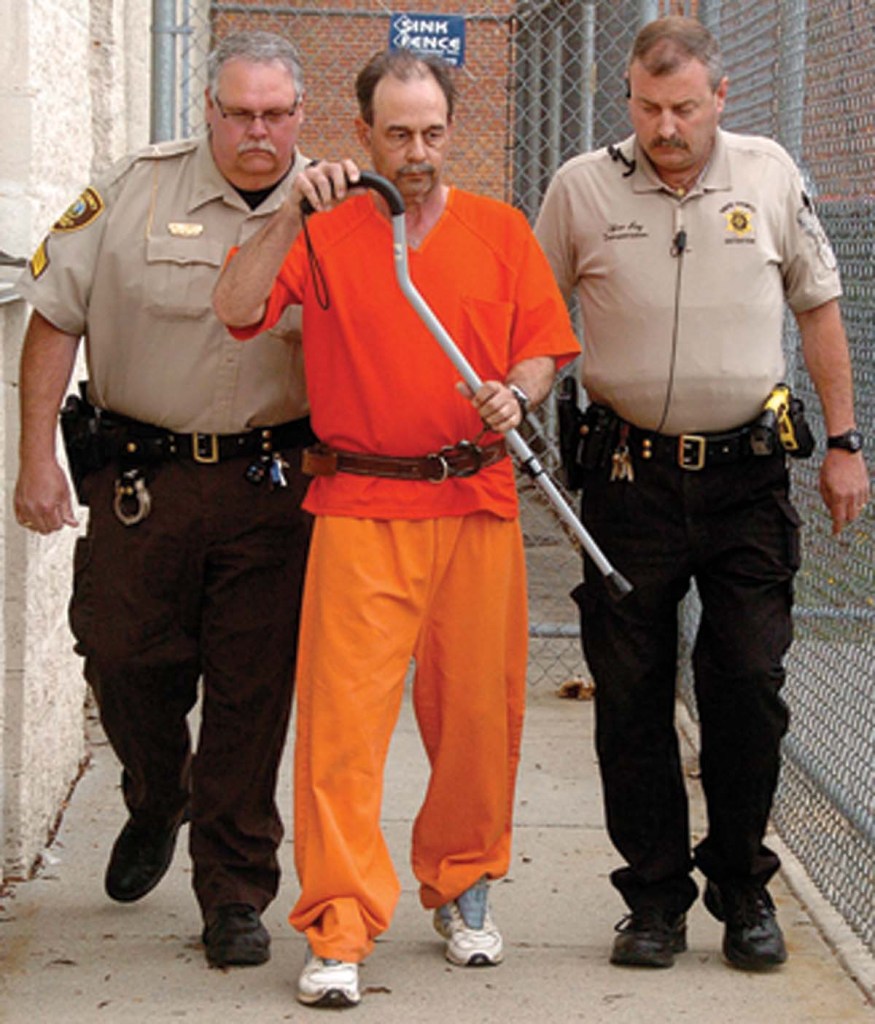 Bond for David Earl Hughes, who is accused of killing and dismembering Patricia Yvette Swaim was revoked in Davie District Court last Thursday.
Hughes had been under a $750,000 bond for murder since March 23.
Assistant District Attorney Karen Biernacki told Judge Carlton Terry the state’s  position, based on evidence gathered to that point, showed Hughes should have been charged with first-degree murder.
She asked for no bond or a minimum of $3 million, citing “preliminary reports of injury consistent with a gunshot wound to the head … and evidence consistent with first-degree murder.”
Hughes’ attorney, Ashley Cannon, told Terry, “I was not prepared for a bond hearing today at 2 p.m. It was sprung on me when I got in this courtroom. It would be appropriate to revisit if there is a charge of first-degree murder, but I was not told there would be a bond hearing. I was told I was coming in here because the magistrate had made a mistake [in setting bond].
“I think the magistrate did make …