Missing Woman Was Murdered: Body Found Near Home She Shared With Suspect 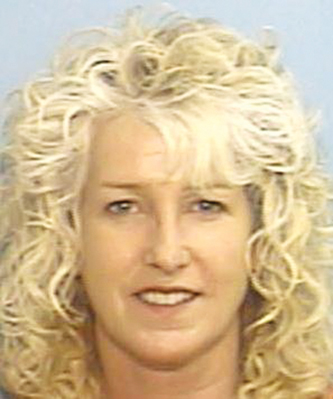 A missing person case has become a murder after the discovery of a Davie woman’s dismembered body behind the home she shared with her boyfriend.
Patricia Swaim was reported missing by her daughter on March 10 and is last believed to have spoken with her daughter around 7 p.m. on Feb. 20.
On March 23 volunteers searching the area near the Serenity Drive home she shared with David Hughes found Swaim’s body. It took less than an hour.
Hughes, 56, is being held in Davie Detention Center on a murder charge.
According to Davie Sheriff’s Chief J.D. Hartman, last Wednesday the case was being investigated as a missing person case.
“We had actually been to the residence and talked to Mr. Hughes twice and had also talked to neighbors,” Hartman said. “Enough information was gathered to determine we needed to search the area.”
At 9:30 that morning the search warrant was served …