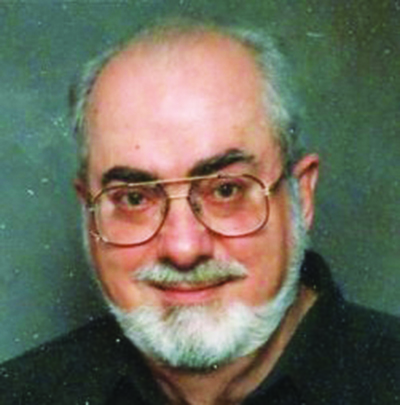 He was born on Dec. 9, 1936 in Bellefonte, Del., to the late George Albert and Helen Frances Barnes Phillips.

Mr. Phillips was a member of Jericho Church of Christ. He was a veteran of the U.S. Navy having enlisted immediately following graduation from high school. He met his future wife while on shore leave and decided to get married and leave the Navy. After graduation from Guilford College, he spent the majority of his life in the insurance industry, working with investments also at the end of his career. He enjoyed hunting and golfing and had a great sense of humor. He also enjoyed traveling with his wife and had been on many trips to many places around the world. He also enjoyed spending time with his grandchildren.

In addition to his parents, he was preceded in death by his brother, Albert Phillips (Carol).

In lieu of flowers, memorials may be considered for: Jericho Church of Christ, PO Box 354, Mocksville, NC 27028.