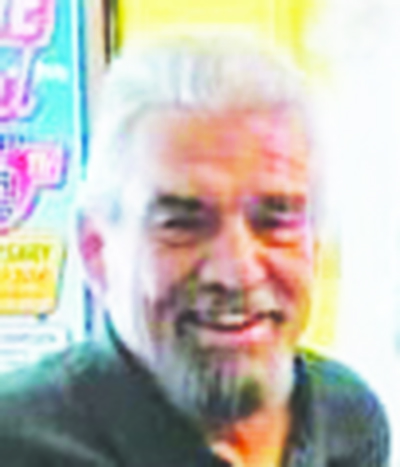 He was born on July 23, 1946 in Iredell County,to the late Lemuel Reid and Marcia Veatrice Jones Towell.

Mr. Towell was a graduate of Davie High School Class of ’64 and was a member of Jericho Church of Christ. He was a veteran of the U.S. Navy from 1966-1975 as a Corpsman. He served two tours of duty in Vietnam and was a Purple Heart and Silver Star recipient. He was a member of the VFW in Advance and was past president of the V-Point Ruritan Club in Harmony where he enjoyed making grits for the breakfasts. He was a truck driver who independently contracted. He loved traveling and riding his motorcycle in his younger days and also loved his dogs, especially, Ada.

In addition to his parents, he was preceded in death by: an infant brother, James Towell; and a stepdaughter, Melissa Rossman.

A funeral service will be conducted at 11 a.m., Wednesday, Nov. 16 at Jericho Church of Christ with Mr. Jack Lipsey and Dr. Tom Torpy officiating. Interment will follow in the church cemetery with military honors conducted by the U.S. Navy and the VFW Memorial Honor Guard. The family will receive friends from 6 to 8 p.m., Tuesday, November 15, at Eaton Funeral Home.