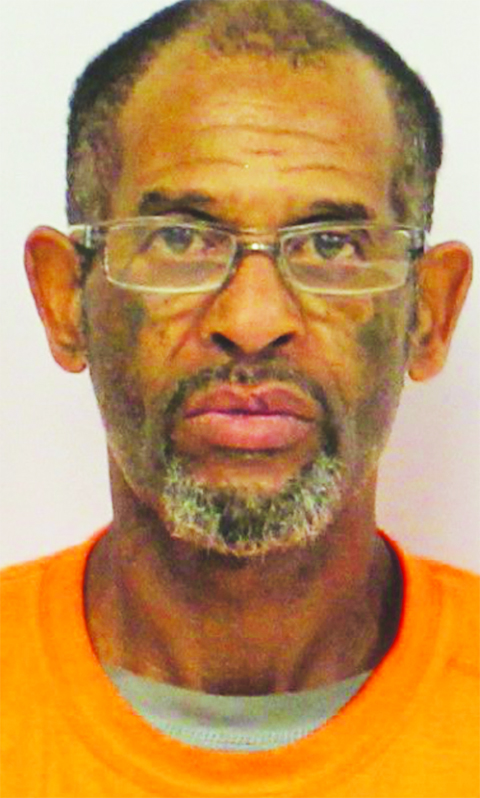 A recent traffic stop led to the arrest of a Mocksville man wanted for rape of a child.

On Oct. 29, around 9:30 p.m., Deputies initiated a traffic-stop on a 2004 Chevrolet truck on US 64 West near Madison Road, Mocksville, for traffic violations. During the stop, Deputies developed probable cause to search the occupants and the vehicle, said Sheriff J.D. Hartman.

Deputies located crack cocaine along with 20 Clonazepam pills and marijuana.

Danny Lamont White was placed under arrest and taken to the Davie County Jail. While at the jail, deputies discovered that White had originally given a fictitious name and that he had two outstanding warrants for indecencies liberties with a child and statutory rape of a child. The rape was reported to have happened in Davie County, said Chief Deputy Brian Jacobs.