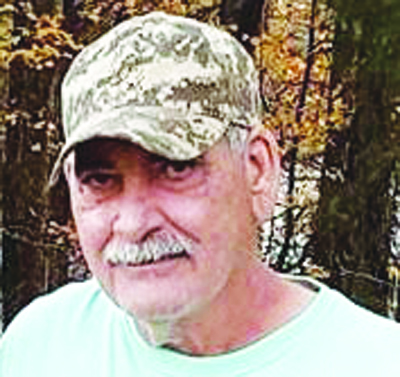 Bud, as he was so lovingly known, was born on May 28, 1954, son of the late Ernest Lee Adkins Sr. and Mildred Marie (Gill) Adkins. In addition to his parents, Bud was preceded in death by: his loving wife, Mary Frances (Ijames) Adkins; a brother, James Robert Adkins; and a sister, Linda Mae Biggs.

In life, Bud graduated from Elkton High School. He honored our country and served in the U.S. Army. He was a Vietnam War Veteran. Later, Bud chose a career in the construction industry where he worked as a carpenter until he retired.

On Wednesday, Sept. 28, there was a graveside service at Legion Memorial Park Cemetery at noon.

We, the staff at Davie Funeral Service of Mocksville are honored to serve the family.