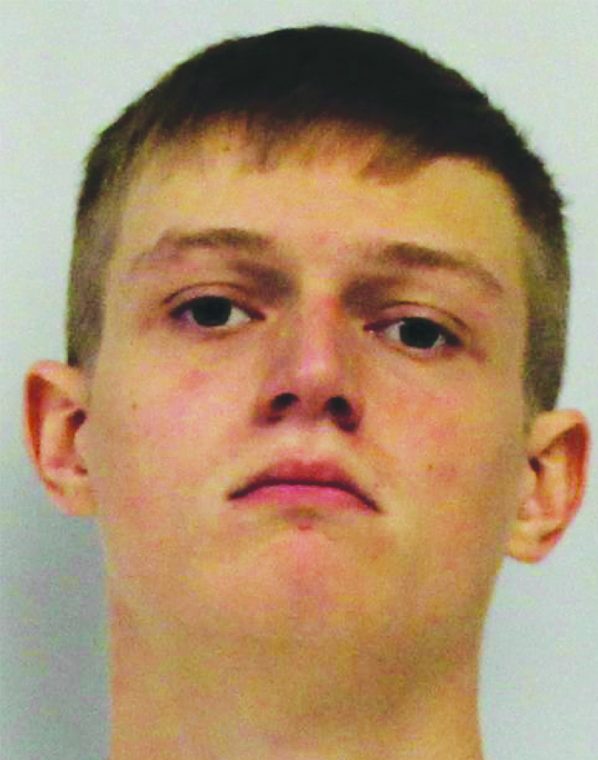 A man pretending to be a sheriff’s detective ran away with a victim’s medication before being caught last week.

On Sept. 7 at 8:07 p.m., Davie Sheriff’s deputies responded to a residence on Dutchman’s Trail in Mocksville,  to a reported larceny.  The victim reported a young male came to the door and knocked, and the male stated he worked for the sheriff’s office and was a detective. “The male stated that he needed to verify the name on the victim’s medicine bottle and the male took the medicine bottle and ran off,” said Chief Deputy Brian Jacobs.

Then, real deputies began to circulate the area and located video footage from a local business. The suspect was identified as Kolby Ryan Lowe, 19, of Advance. Lowe was charged with 1 count 1st degree burglary, and 1 count of possession of schedule IV and 1 count misdemeanor impersonating an officer. 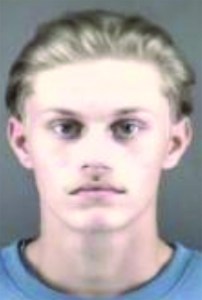