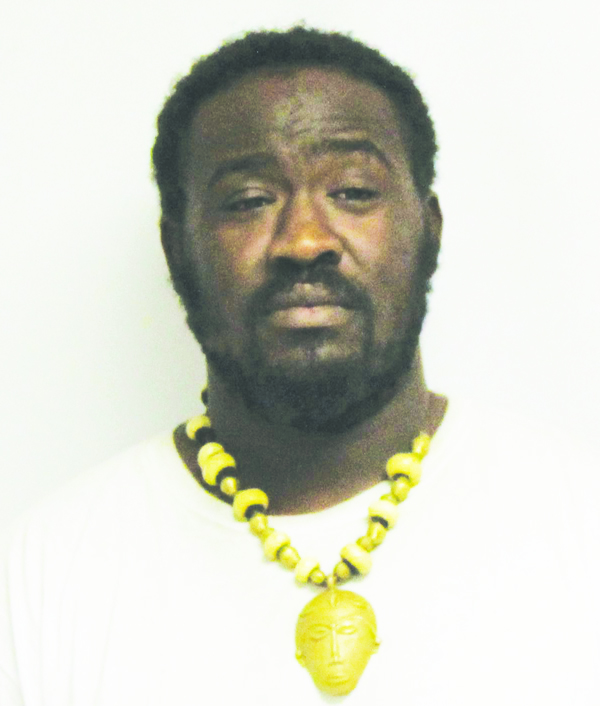 A man in the Davie Detention Center charged with two counts of murder now faces another charge, thanks to state forensic experts.

That incident occurred the night of Sept. 6, 2021 at a residence on Calvin Lane, Mocksville, and Brooks was identified as a suspect at the time, Sheriff’s Chief Deputy Brian Jacobs reported in a news release. The arrest was made after the N.C. State Crime Lab tested evidence from that night, he said.

Brooks was given a $50,000 bond on the most recent charge, and is scheduled for a first-appearance hearing Sept. 1 in Davie District Court.

He is being held without privilege of bond in the murders of Justin Dewayne Goodman, and Savannah Lyn Anglin, at their home on Junction Road on June 26 of this year.