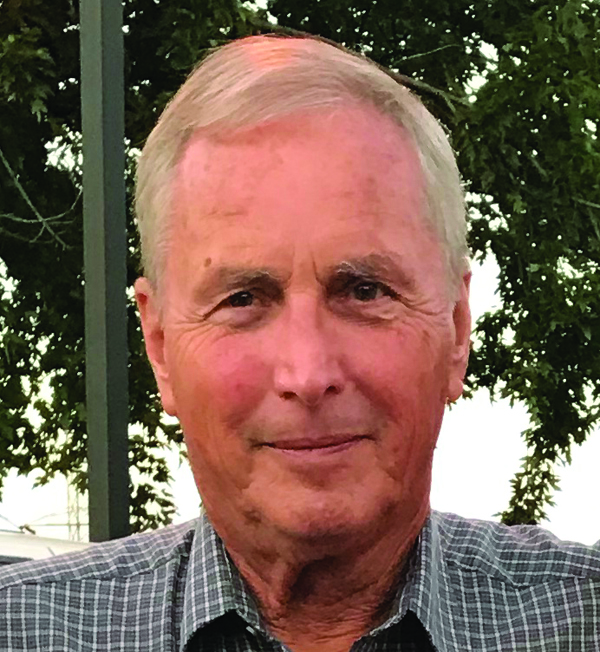 Charles Randolph “Randy” Alexander, 75, passed away on July 3, 2022 in Fayetteville, Ark., where he had resided for many years.

He was born in Iredell County, and raised in Farmington. He graduated from Davie County High School in 1966. Charles was a loving husband, father, grandfather, brother and friend who will be missed deeply by all who knew him. He retired from the FAA after proudly serving over 41 years. He proudly served his country in the U.S. Army and was a Vietnam War veteran.

In addition to his parents, he was preceded in death by: his brothers, Dennis Alexander and Davey Alexander.

Charles enjoyed planting his vegetable garden every year, shooting at the gun range, and spending weekends and holidays with his family.