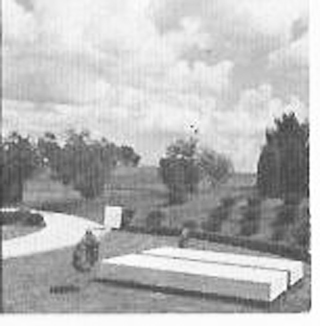 The man who became the31st President of the United States, Herbert Clark Hoover, graduated from Stanford University and was a successful mining engineer. He worked in Australia and China as well as other countries and was a millionaire by the time he was 40.

During World War I, he helped 120,000 Americans who were stranded in Europe. In 1917, he was appointed by Woodrow Wilson to become the U.S. Food Administrator and then as Head of the American Relief Administration.  In that role he is credited with saving millions of lives, particularly in Belgium.

Hoover was appointed Secretary of Commerce by President Harding and continued to serve under President Coolidge. He was successful in that role.  Hoover achieved success in every position he had served until he became President of the United States.

Because he had been so successful, people thought he would be a great president but that was not the case. In 1929, the stock market crashed and the Great Depression followed. When people in America lost their jobs and families were going hungry, President Hoover seemed to be doing nothing to relieve the pain.  Hoover’s wife, Lou, said that her husband was working hard, but the American people could not see that he was doing anything to relieve their suffering.

A man, Walter Etchison, who lived in Cana, said that he was on an elevator in New York when Mr. Hoover got on. Mr. Hoover did not speak or even nod to the people on the elevator—the American people viewed him as being aloof just as he was in that elevator when they needed help so badly during the Depression.

Mr. Hoover ran for a second term but was defeated by Franklin D. Roosevelt. The man, Herbert Hoover,  who seemingly had so much potential and who had had so much success in life is rated by historians as number 36 of the 44 presidents who had served at the time of the survey.  In other words, President Hoover is rated near the bottom of all surveys in which presidents are rated by historians.

Herbert Hoover was born in West Branch, Iowa.  A visitor to West Branch today can visit the small board and batten house where Herbert Hoover was born on Aug. 10, 1874. In that cottage, a visitor can still see the wooden cradle used by the Hoover children who later slept in a trundle bed. That bed was stored under their parents’ bed, which was a rope bed with a feather tick. A visitor can also visit the blacksmith shop owned by Hoover’s father. The tools used by his blacksmith father are still on display.

President Hoover died Oct. 20, 1964. He is buried at West Branch. His grave and that of his wife, which is beside that of her husband, is covered with a solid white marble slab.  The inscription on each marble slab only states the name and the date of the birth and death of the person buried there. There is another marker in the area that indicates that the man buried there served as President of the United States.

The book, “Cabins, Cottages, and Mansions” by Nancy and Christopher Benbow, provides the following information: ”Every year during ‘Hooverfest’ weekend, a memorial ceremony takes place at President Hoover’s grave with some of his descendants attending. They gather in honor of a man who accomplished much in his 90 years of life, including successful careers in engineering and business during which he amassed a large fortune, but which never deterred him from devoting himself unselfishly to public service. He was a man who knew both praise and scorn, but whose tenacity would not allow him to retire from the arena of public life. He was a world statesman whose success in life was based on the lessons of honesty and hard work he learned from the place where he was born and where he was laid to rest.”

Another site connected to Mr. Hoover is the Lou Henry House in Stanford, Calif. This is the house that the Hoovers built as their retirement home. It would probably be more correct to say that it is the house that Lou Hoover built because she was the one who took care of even the smallest detail. The house is described in a 1929 copy of “Western Homes and Gardens” as follows: “At first glance the exterior of their residence suggests the Pueblo influence, but a closer study of the various elevations reveals the true motif, the Algerian, with every roof an outdoor living room, accessible by a staircase……the house is a mass of piled up blocks with terraces, outer staircases, and fireplaces everywhere inviting freedom and comfort.” Evidently Mrs. Hoover wanted the house to remind one of a Hopi pueblo. The house was designed as a place to relax as well as a place to entertain. It had a swimming pool and an outdoor fireplace. That house was the Hoovers’ principle home from 1920 until Lou Hoover’s death on Jan. 7, 1944, but they were away from the house for long periods of time. When they were living someplace else the house at Stanford was occupied by their sons or someone else.

After Mr. Hoover left the White House at the end of his term which lasted from1929 until 1933, he lived in the Stanford house for two years, and, then, he moved to a suite in the Waldorf-Astoria Hotel in New York City where he lived until his death on Oct. 20, 1944.  After Mrs. Hoover’s death, Mr. Hoover gave the house on San Juan Hill in Stanford to the University.  That house became the home of Stanford University’s president, and it is used for that purpose to this day.  Since the house is being used by the university president, it is not open to the public except by appointment.

Mr. Hoover lived for 30 years in a suite in Waldorf-Astoria Hotel in New York City, which is reported to have cost him $32,000 per year.  He hired five secretaries who helped as he wrote four books during retirement.  Even though he lived in the high rent district in New York, he chose to be buried near the small village where he was born in a grave covered with a plain solid slab of marble and no other ornamentation. A docent at West Bend, Iowa, said he was influenced by his Quaker upbringing in which ostentation had no part.

President Herbert Hoover’s wife, Lou Henry Hoover, was first buried in California. Her body was moved after the death of her husband and was placed in a grave beside his in the Hubert Hoover National Historic District in West Branch.  That district is administered by the National Park Service and the buildings there are open daily except on holidays. For information, call 319-643-2541.  It is 886 miles from Mocksville to West Branch, but for those interested in presidential history, the trip will be a worthwhile one. 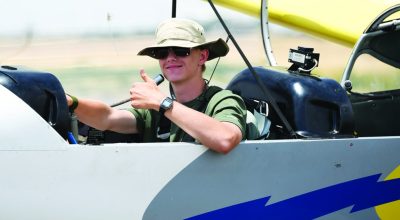 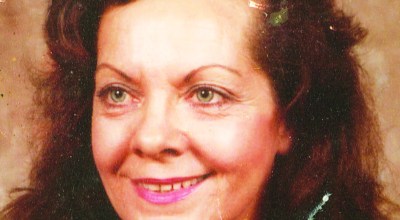