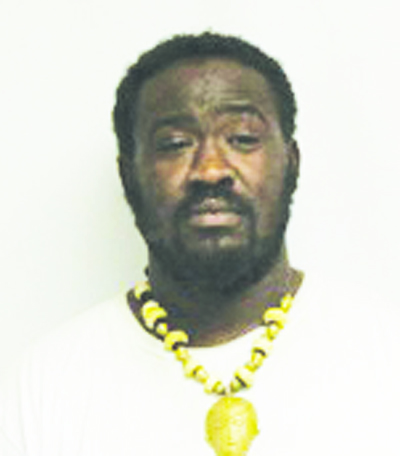 The Davie County Sheriff’s Office is thanking the public for helping them capturing a murder suspect on Wednesday.

Anthony LaQuane Brooks was arrested without incident at a residence in Caldwell County. Brooks was wanted for two counts of murder on June 26. He is accused of gunning down Justin Dewayne Goodman, 29, and Savannah Lyn Anglin, 23, at their home on Junction Road. The deceased couple’s two children were at home, and were not physically harmed by the suspect, according to the sheriff’s office.

Brooks is being held in the Davie County Detention Center without privilege of bond.