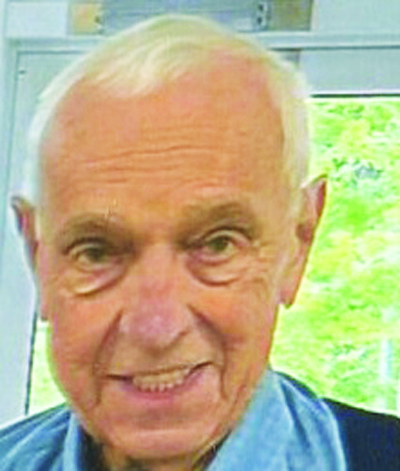 He was born on April 29, 1940 in Davie County to the late Kerr “Slim” Bailey and Bertha Monroe Jones Graves.

Dwayne graduated from Davie County Consolidated High School in 1958, being the second class to graduate from the new school. After high school, he attended Draughn Business School. After a course in accounting, he accepted a position with R.J. Reynolds Tobacco Co. where he worked until his retirement at age 49.  As a teenager, he was added to the Lord’s church being baptized at Jericho Church of Christ. One of his many enjoyments was shag dancing. With his late wife and dance partner, he enjoyed many trips to SOS at Ocean Drive, S.C. He and his late wife were members of the Statesville Shag Club.  He enjoyed boating, skiing, traveling and woodworking.  He and his granddaughter enjoyed painting a barn quilt together and were looking foward to painting another one before he became ill. Just like his dad, he enjoyed restoring old cars and sitting on the bank of the river watching the river flow by. He could be a prankster pulling pranks on his young sisters, daughters, and grandchildren. He enjoyed time spent with his children, grandchildren, and son-in-law, and dearly loved them all.

In addition to his parents, he was preceded in death by his wife, Connie Glover Graves.

A graveside service will be conducted at 11 a.m. Saturday, July 16 at Rose Cemetery with Mr. Doug Wall and Mr. Donald Grubbs officiating. The family will receive friends from 9:30-10:30 a.m. prior to the service at Eaton Funeral Home.