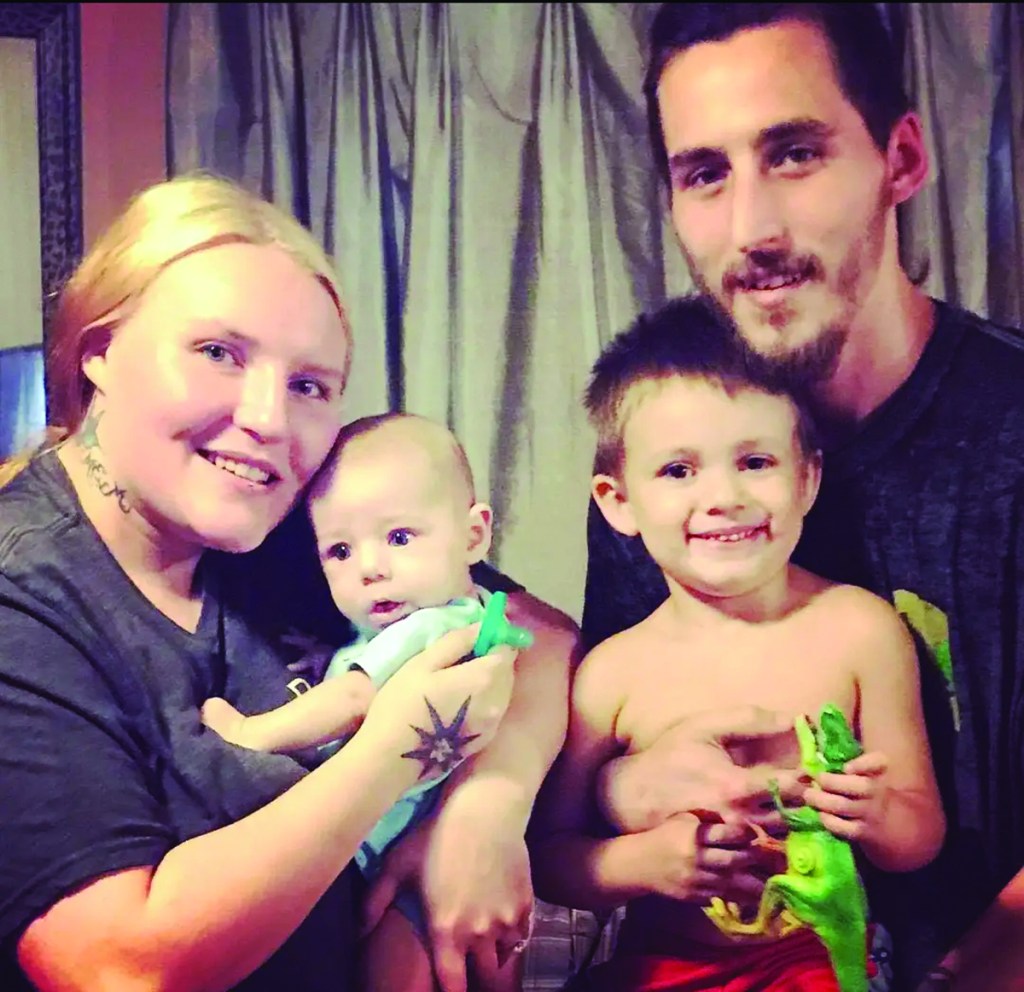 Tammy Tucker can see the pain in her grandsons’ eyes.

Age 2 and 5, they watched on Sunday night, June 26, as their mother was shot to death in their home off Junction Road between Mocksville and Cooleemee.

“The damage this person has caused is unbearable. The pain, confusion, sorrow and anger these boys feel can never be fixed fully,” she said.

It doesn’t help that the suspect in the shooting death of her daughter, Savannah Lyn Anglin, and in the death of Justin Dewayne Goodman, 29, is still on the loose. 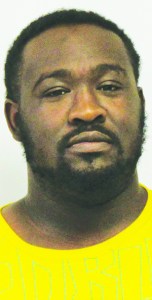 As of Tuesday morning, authorities had not captured Anthony Laquane Brooks, 31. Also known as “Quane” and “Trainwreck,” he is known to frequent the Cooleemee, Rowan County and Salisbury areas.

Tucker says there are people who know where Brooks is hiding, and she pleads that they look at the damage he has done and turn him in.

“Anyone hiding him is just as guilty as he is. They should have to live with the pain my grandsons will have for the rest of their lives,” she said.

Tucker questions why the boys were left alive.

She is offering a reward for anyone providing information leading to the capture of the suspect.

Goodman was found dead in the yard of the home on Junction Road, Anglin’s body was found inside, where the two children were also found alive and unharmed physically.

A news release from the Davie Sheriff’s Office didn’t say how they named Brooks as the suspect, with warrants for his murder in hand.

Brooks is no stranger to local law enforcement. He was convicted here in 2016 of assault with a deadly weapon inflicting serious injury, and was released from prison on that charge just over a year later, and was taken off of probation a year after that.

He has since faced convictions in Rowan and Davidson counties.