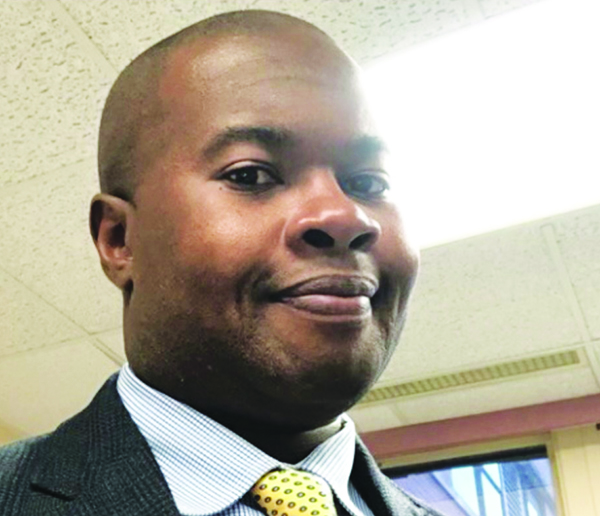 Davie County will have a new manager beginning in August.

Brian Barnett was named to the job by county commissioners at a special called meeting on Wednesday evening. The board has held several meetings in recent weeks, most in closed sessions going over applicants for the job.

Barnett currently is the deputy county manager and chief financial officer for Pitt County.  Prior to that role, he was the deputy finance director and budget and performance measurement manager for Mooresville.

A news release sent out by the county describes Barnett as having “been successful in overseeing multi-million dollar budgets while leading departments and community partners through a number of substantial projects.  Some of the successful outcomes and projects under his leadership include the Pitt County Animal Shelter Renovation Project, oversight of Hurricane Florence FEMA Financial Recovery, acquisition of A.G. Cox Middle School Limited Obligation Bonds, and successfully growing Pitt County’s fund balance from 20% to 33%.”

Barnett was instrumental in Pitt County being named a Government Finance Officers Association (GFOA) Triple Crown Award Winner which recognizes governments who have received GFOA’s Certificate of Achievement for Excellence in Financial Reporting, Popular Annual Financial Reporting Award, and the Distinguished Budget Presentation Award, according to the news release.

Barnett earned a bachelor’s degree in history from the University of North Carolina at Greensboro, and a master’s of public administration degree with a concentration in city/county management from Appalachian State University.  He is married and has two 10-year-old twin sons.

Barnett will make a base salary of $175,000 per year on a two-year contract, plus a vehicle allowance, cell phone allowance and other amenities.