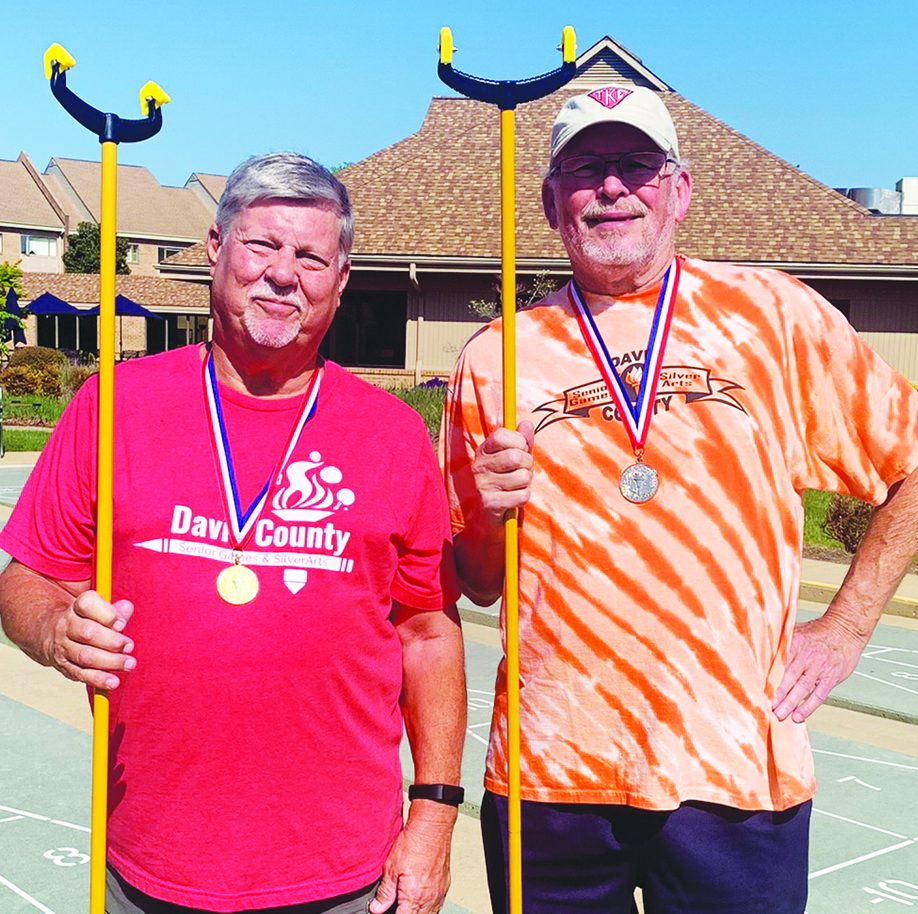 Senior Games had a full week with tarchery, croquet, shuffleboard and swimming.

On April 26, the games headed to Bermuda Village for men’s shuffleboard and women’s croquet. There was competition in almost each age group.

On April 27, the games headed to Camp Manna for the archery competition. This event was especially fun because of the wealth of knowledge shared by each participant. There was even a new participant who was able to gain more insight on the sport and shares a wealth of enthusiasm.

Then it was on to the Davie Family YMCA for swimming.

On Thursday, April 28, the games headed back to Bermuda Village for women’s shuffleboard and men’s croquet.

Davie County Senior Games tries to visit as many places in the county as possible. This week, Senior Services gives a shout out to Bermuda Village, Camp Manna, and the Davie Family YMCA for hosting events and for supporting the seniors of Davie County.

For those of you wondering how to become involved in Senior Games, give senior services a call at 336-753-6230.

It’s a ringer: Horseshoes among most recent senior game