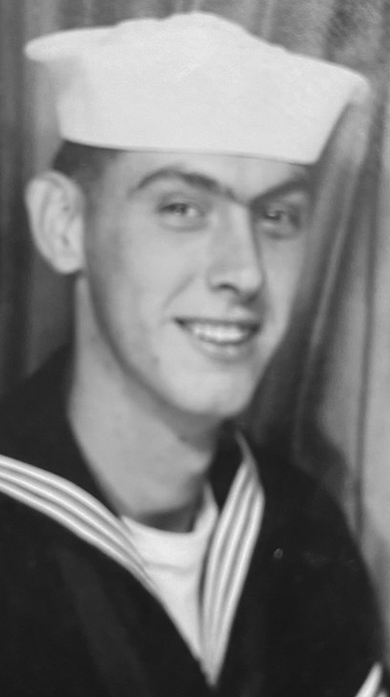 Norman Winfield Bowers, 84, of Mocksville, NC, passed away on April 27, 2022, at the US Veterans Medical Center in Salisbury.

Norman, also affectionately known as “Bubby” or “Windy” to his family, was born on Aug. 5, 1937 in Davie County, son of the late Overt Winfield Bowers and Alice (Turrentine) Bowers.  In addition to his parents, Norman was preceded in death by: his first wife, Shirley (Weaver) Bowers; second wife, Betty (Barney) Bowers; third wife, Donna (Jones) Bowers; brothers, Vernon, Hayden, Charles, and Edgar Bowers; and a sister, Mary Alice Bailey.

In life, Norman graduated from Cooleemee High School. He honored our country and served in the U.S. Navy.  He later chose a career in fiber manufacturing and worked as a supervisor for Celanese until he retired.

A graveside service was held on Sunday, May 1 at 3 p.m. at Legion Memorial Park. Pastor John Powell officiated the service.

In lieu of flowers, please consider a donation to the organization of your choice in memory of Norman.

Davie Funeral Service of Mocksville are honored to serve the family.