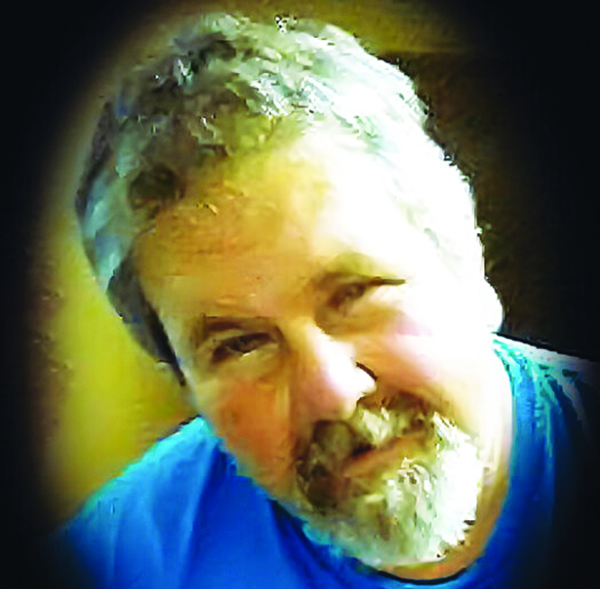 Randy was born on April 20, 1958 in Caldwell County, son of the late Walter Junior Benge and Lela Lucille (Ray) Benge. In addition to his parents, Randy was preceded in death by his brother, Walter Benge, and his sister, Betty Spillman.

In life, Randy graduated from the Davie County School System.  He chose a career in construction working as a mason. In his free time Randy enjoyed hunting and fishing.

A visitation for Randy was held Thursday, April 14 at Davie Funeral Service of Mocksville, followed at 11 by his funeral service, officiated by Pastor David Carter. He was laid to rest in Rhonda Cemetery.

We, at Davie Funeral Service of Mocksville are honored to serve the Benge family.