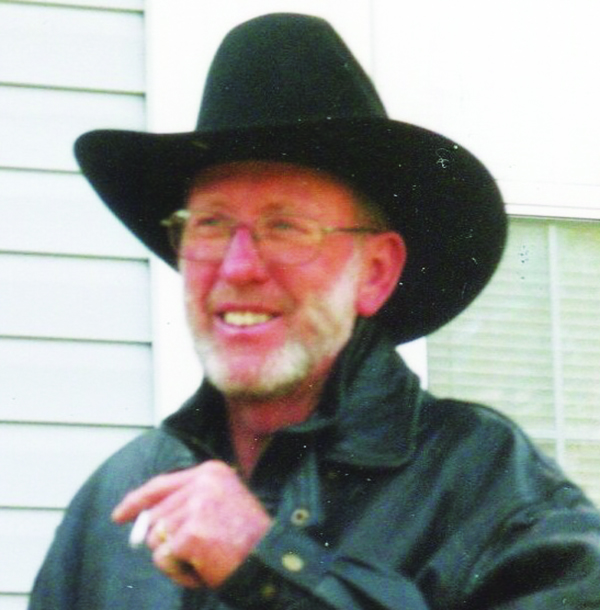 Mr. Gerald Stephen ‘Steve’ Smith of Mocksville departed this world in peace on Thursday, April 14, 2022, at the age of 76 years old, from Forsyth Medical Center in Winston-Salem. He was born at home on Jan. 4, 1946, the third child of the late James Kelly Smith and Lula Mae Gough Smith.

Steve owned his own concrete business for years and left his mark on the surrounding area with many yards of concrete poured. He was the King of Southern ingenuity, quite the crafter of materials and a jack of all trades. WD-40 had many uses for him. He enjoyed playing softball, camping, fishing, gemstones and gold mining. He once served as a deacon at Farmington Baptist Church and was a lifetime member of the Gold Prospectors Association. He was famous for his homemade chocolate pudding and liked his chocolate ice cream and watermelon in the summer. In his younger days, he was quite the competitor at Rook, horseshoes and volleyball at family gatherings.

In addition to his parents, Steve is preceded in death by his sister, Mary Aversta McEwen; and his brother, William Gray Smith Sr.

A floating celebration of life will be held on Saturday, June 4 from 2-4 p.m. at Farmington Community Center.