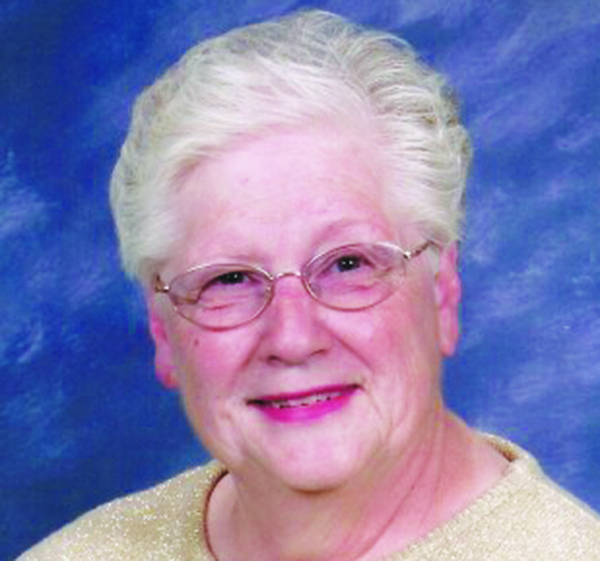 Sharon was born on Dec. 23, 1947 in Davie County, daughter of the late Wilford “Red” Mitchell Bowles and Theo Camilla (Seaford) Bowles.  In addition to her parents, Sharon was preceded in death by her husband, William “Bill” Raymond Athey, a sister, Mamie Dale Bailey, and a brother, Troy Lee Bowles.

Sharon graduated from the University of Florida, earning an associate’s degree. She chose a career in food/ health services and worked with Autumn Care Nursing, where she worked for 15 years before retiring in 2015. Sharon married the love of her life, Bill Athey on Aug. 31, 1968, in Davie County. With their union they raised two children. As a Christian woman, Sharon was a member of Crosslife Church of God. When she wasn’t spending time with her church, she enjoyed traveling (especially to the beach), reading, and spending time with her family and great grandchildren.

A visitation was held on Saturday, April 2 from noon-1 p.m. at Crosslife Church of God. Following visitation at 1, a funeral service took place, also, at Crosslife. Officiating was Pastor Daniel Gamble and Pastor Kevin Dodd. Sharon was laid to rest at Fork Baptist Church.

In lieu of flowers, please consider a donation to Crosslife Church of God, in memory of Sharon.

We at Davie Funeral Service of Mocksville are honored to serve the Athey family.