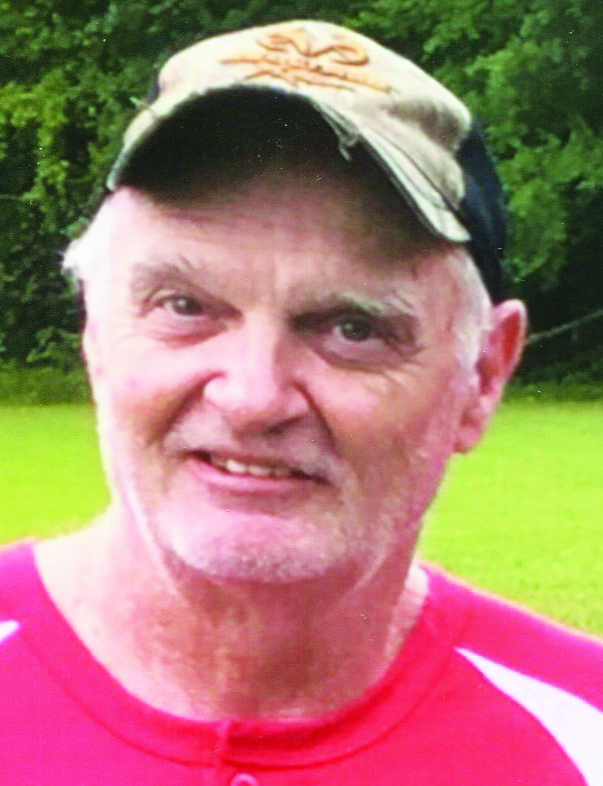 Mr. Maxie Lee Melton, 65, of Cornatzer Road, Advance, died Sunday, Feb. 6, 2022 at his home.
He was born on Jan. 1, 1957 in Davie County to the late Troy Wesley and Edith Mae Beal Melton.
Maxie was attending Bethel Baptist Church in Yadkinville and had been employed with Hanes Distribution for 25 years and Atrium Windows and Doors for over 20 years.
Starting in 1991, Maxie coached football for the Shady Grove Bulldogs for around 30 years. He helped the Bulldogs win league championships in 1991, 2001, 2002, 2014, 2015, 2016, 2018 and 2019. He was a huge enthusiast and supporter of Davie High football and a fixture on the sidelines on Friday nights from 1996-2021. He cherished the War Eagles’ conference championship seasons in 1999, 2001, 2003, 2004, 2005, 2006, 2007, 2011 and 2016. No one was caught up in the mania of reaching the state championship game in 2010 more than Maxie. Among his biggest passions were playing cards with his friends and playing golf. Last summer he enjoyed his 3rd career hole in one.
Survivors include: his wife of 43 years, Vickie Cranfill Melton; 2 sons, Wesley Melton (Jacqueline Gordon) of Advance and Travis Melton of Mocksville; 2 grandchildren, Victoria and Olivia Melton; a sister, Gale Barney-Williard (Kent); a brother, Tony Melton (Libby) all of Advance; and several nieces and nephews.
The family wishes to express special thanks to Brian Pitts and Maudie Harris for all they have done and for their kindness shown to Maxie and his family.
A funeral service was conducted at 2 p.m., Thursday, Feb. 10 at Eaton Funeral Chapel with Rev. Alton Beal, Mr. Brian Pitts, and Mr. Kent Williard officiating. Interment followed in Liberty Baptist Church Cemetery. The family received friends Wednesday, Feb. 9 at the funeral home.
Memorials: Trellis Supportive Care, 377 Hospital St., Suite 103, Mocksville, NC 27028.
Online condolences: www.eatonfuneralservice.com.