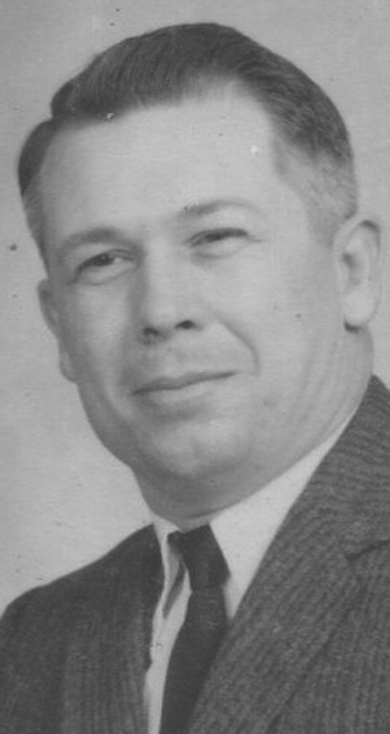 It is with very sad and heavy hearts that we announce Mr. Donald Douglas Nichols, age 87, passed away after a long battle with Alzheimer’s disease on Sunday, Jan. 30, 2022 at his home. He died in the arms of his loving wife, surrounded by his family.
Don was born Aug. 7, 1934 in Davie County to the late Flossie Leona Waller Nichols and Howard H. Nichols. He was a graduate of Cooleemee High School, class of 1953 and retired from Skyline Corp. Don was a lifelong member of Liberty United Methodist Church, where he served faithfully until his health declined.
His family fondly remembers him as a devoted husband, father, grandfather, great-grandfather, and great-great-grandfather. He enjoyed his classic cars, especially his red 1967 SS Camaro, NASCAR racing, and working in his garage. His most treasured moments were spent at his mountain home with the love of his life and wife of 70 years. He was a friend to many and to know him was to love him.
We thank God for the special gift He gave to us, a godly man who loved the Lord and always put others before himself. He taught us to be honest, humble and kind, and to love others. He was our true and constant North Star, never wavering.
Preceding him in death were his parents; his son, Gary Lee Nichols; brother, Ronald F. Nichols; and grandchildren Adam, Elizabeth, Timothy, Hunter, and Rodney.
Left to cherish his memory: his wife, Priscilla “Dean” Bradshaw Nichols; his 3 daughters, Janet Nichols Taylor (Joe), Sharon Nichols Brown (Johnny), and Dena Nichols Thomas (Tim).; 14 grandchildren; 42 great-grandchildren/step-great-grandchildren; and 1 great-great-grandchild.
The family wishes to thank the Hospice staff, especially Dalton and David.
A funeral service will be conducted at 11 a.m., Wednesday, Feb. 2 at Eaton Funeral Chapel with the Rev. Stan Riddle officiating. Interment will follow in Liberty United Methodist Church Cemetery. The family will receive friends from 6-8 p.m., Tuesday, Feb. 1 at the funeral home.
In lieu of flowers, the family requests donations be made in Don’s name to one of the following: Alzheimer’s Research and Prevention Foundation, PO Box 30783,Tucson, AZ 85751 or alzheimersprevention.org; or to Trellis Supportive Care, 101 Hospice Lane, Winston-Salem, NC 27103.
Online condolences: www.eatonfuneralservice.com.