immie “Ozz” Zack Osborne, 87, of Duke Street, Cooleemee, passed away peacefully Thursday, Jan. 13, 2022, at Liberty Lane Hospice at the VA in Salisbury. He was born Nov. 14, 1934.
He served our country as a part of the Army. He was Specialist Second Class and a paratrooper in the infantry. His hobbies included music, being a member of Gaining Ground, and he had a special love for all things fishing. He was a founding member of Victory Baptist Church of Cooleemee and he also served others as a member of the Cooleemee Civitan Club.
He was preceded in death by his lovely wife of 60 years, Kay Osborne, and his lifelong best friend and fishing buddy, Sonny Foster.
He is survived by: his daughters, Renae Osborne and Lisa Osborne; his son, Zack Mason (Melissa); 6 grandchildren, Mandie O’Neal, Ryan O’Neal (Rebecca), Laila Mason, Harlee Mason, Tucker Mason, and Brooks Tucker; 3 great-grandchildren, Andrew O’Neal, Cameron Player (Kendra), and Bella O’Neal; and 2 great-great-grandchildren, Bailyn Player and Ridge Player.
A funeral service will be conducted at Victory Baptist Church in Cooleemee at noon on Tuesday, Jan. 25, with the Rev. Shelby Harbour officiating. Tnterment will immediately follow at the Legion Memorial Park. The family will receive friends two hours before the funeral service. Following the interment there will be a celebration of life at the Cooleemee VFW Building with a fish fry and music by John Powell and Gaining Ground.
The family would like to extend special thanks to Well Care Hospice for everything they provided for comfort.
In lieu of flowers, the family requests that memorials be considered for: the Cooleemee Civitan Club or Brenner Children’s Hospital, Philanthropy Office, PO Box 571021, Winston-Salem, NC 27157.
Davie Funeral Service of Mocksville are honored to serve the family. 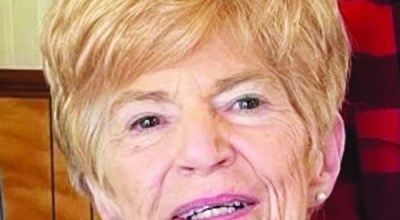 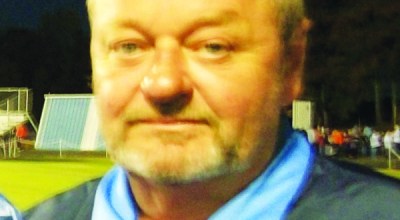